The Institute is expected to contribute to the education of about 1,130 students from the municipality.

On Friday 6th March, the President of the Republic of Colombia, Juan Manuel Santos Calderón, opened the Santa Lucía Educational Institute, which has received an overall investment of 9,681 million pesos, thanks to the alliance of Fundación Telefónica, the National Ministry of Education, the Government of the Atlantic Region, the Adaptation Fund and Argos Foundation.

Besides partially financing the infrastructure, Fundación Telefónica has contributed two fully-equipped digital classrooms with 70 mini-laptops, 2 laptops for teachers, 2 hard drives, 2 video projectors, 2 whiteboards and Wi-Fi configuration. It has also helped implement a technology and innovation-based pedagogical model for the Institute’s teachers, benefiting 36 teachers to date. 2 teachers from the centre have also received training as leaders in classroom innovation.

The event was also attended by the Minister of National Education, Gina Parody; Governor of the Atlantic Region, José Segrebe; the Mayor of Santa Lucía, Theodomir Ariza; Alfonso Gómez, President of Telefónica Colombia; Jorge Mario Velásquez, President of Argos, and representatives from the Adaptation Fund and the local community.

This action is part of the Ola Invernal (Rainy Season) project, supported by Telefónica and Fundación Telefónica Colombia, which aims to transform the lives of nearly 550,000 Colombian students who were affected by the 2010 rainy season. 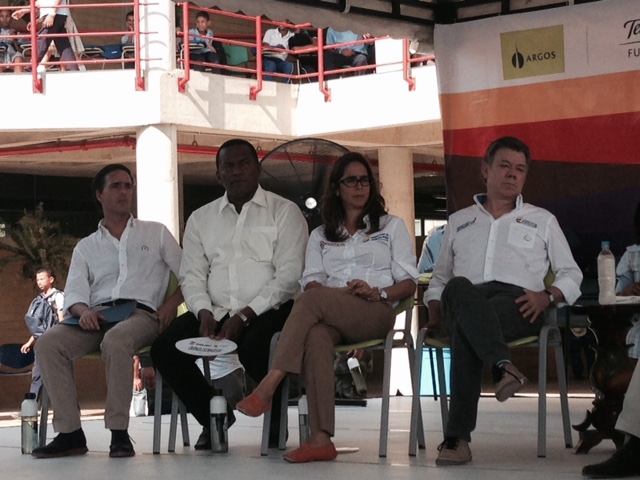 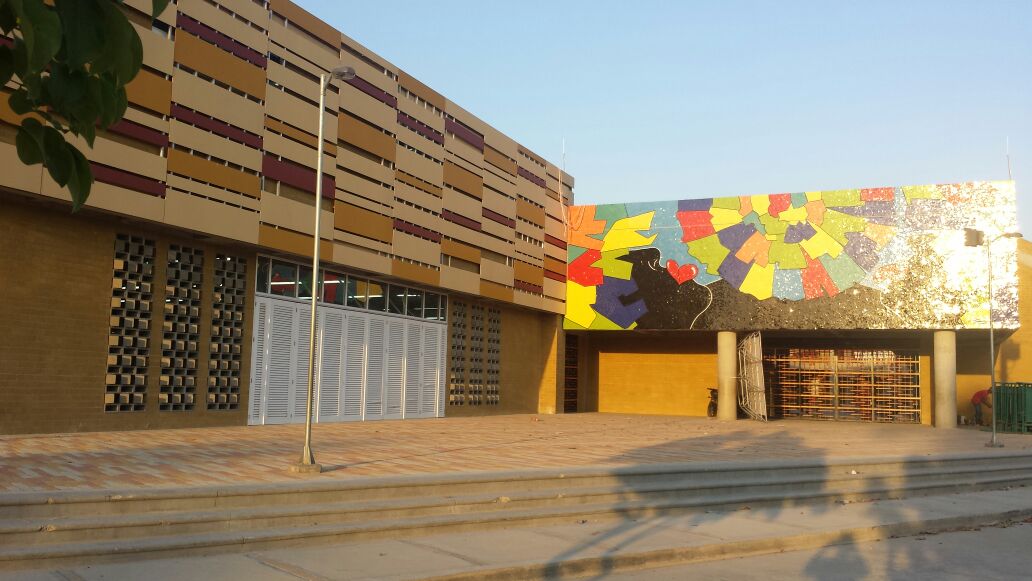