Cindy Sherman’s work goes beyond the traditional tenets of portraiture to become a space for confrontation and criticism. Sherman uses herself as the represented subject to question traditionally-assumed female stereotypes. Her photographs speak of a simulation, a mask, they question the very nature of the self-portrait to the extent that they represent different characters in different poses. She plays with splitting, unfolding, with a message that reads between the lines and plays on words; In short, elements commonly employed in cinema, television and advertising; media that impose their own brand of visual tyranny and whose message is sometimes tackled with irony, sometimes with humour and sometimes with deliberate abjection.

If Sherman’s portraits are charged with expressive connotation, Thomas Ruff’s photographs lack all additional elements, all accessories, with the roundness of a series of aseptic faces as the sole attraction. Images that allude to identification and control processes, through which the individual is divested of any attribute which might differentiate them from the rest, turning them instead into a mere number. Ruff, who is interested in the work undertaken in the laboratory, employs post-production techniques to accentuate this profound depersonalisation that characterises the current era and which does not admit moral or psychological inflections. The result is a series of portraits that have been objectivised to the furthest extent, large format photographs of meat, where faces no longer correspond to people but to things.

As a counterpoint, Frank Montero Collado, a Mexican photographer of the late 19th and early 20th Centuries, offers us a series of unpublished images, scenes on the verge of theatrics and whose poses offer reminiscences of 19th century studio compositions. A photographer about whom little or nothing is known, a life shrouded in mystery and magic, the same that emanates from his pictures. A man whose life can only be glimpsed in the brief notes that are written on the photographs themselves and which refer to his multiple facets and occupations. Seminarian, opera singer, journalist, Methodist missionary, Montero Collado wanted to leave his mark, devoid of political or artistic conscience, and record his eventful life with this heterogeneous collection of self portraits which Fundación Telefónica will be exhibiting for the first time at their Alcalá 31 exhibition hall.

Defined by the organiser of the exhibition, Gerardo Mosquera, as one of the two main exhibitions in this year’s festival, 1000 caras / 0 caras / 1 rostro not only brings together the work of two consummate artists, but also shows the outstanding photography of an artist who has remained totally unknown until now. More than enough reasons to visit Alcalá 31. 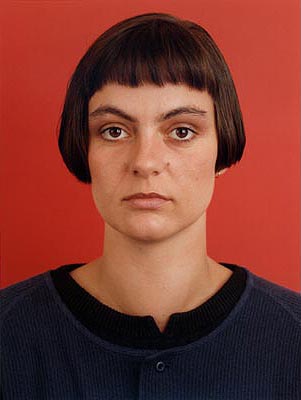 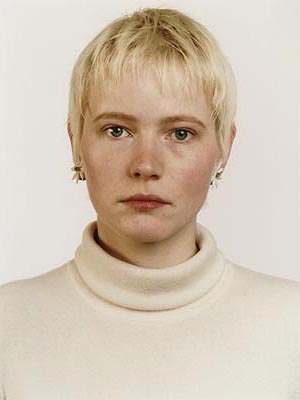 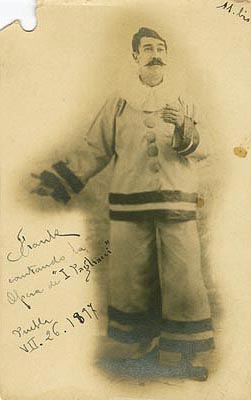 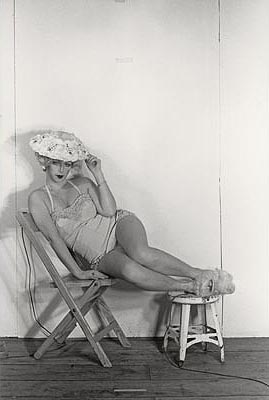 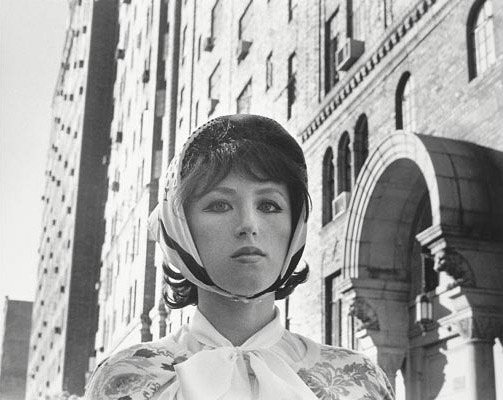