The exhibition “Ordered Disorder” presents 15 years of the award-winning audiovisual work of the Japanese artist, who redefines our perception and interpretation of sound and image.

As part of its strategic alliance with Samsung, Fundación Telefónica presents “Ordered Disorder”, the first solo exhibition by the renowned Japanese artist Ryoichi Kurokawa, winner of the Prix Ars Electronica Golden Nica. This exhibition presents the audiovisual work of Kurokawa, who over the past 15 years has explored the unity between sound and image by creating infinite varieties of digital sculptures, experimenting with the symbiosis among art, technology and nature.

The exhibition questions and explores the limits between order and disorder, and introduces the possibility of a totally new audiovisual language that challenges the viewer with opposing notions of complexity and simplicity. The public discover works that illustrate how, using technology, humans are capable of reconstructing and reinterpreting chaotic natural materials. Kurokawa thus forms a parallel between his work and the concept of the Japanese garden, including elements which without human intervention would be chaotic.

Kurokawa’s work is presented on high-definition Samsung screens, taking them to the highest level in terms of image and sound definition, taking the public on a sensory experience that challenges the limits of human perception with a proposal that reveals a careful exploration of movement and sound, a constant look at the role of nature and technology.

As part of “Ordered Disorder” a new piece, “Constrained Surface”, is being exhibited for the fist time (a piece that has been commissioned especially by Espacio Fundación Telefónica for Lima). It aims to stimulate a purely synaesthetic response from the coming-together of light and sound.

As part of the exhibition “Ordered Disorder”, the artist Ryoichi Kurokawa carried out the audiovisual performance Syn_
“Syn” means “together”, “with” or “integrate” in Greek. It means feeling many different things as one at the same time. Syn_ will offer the viewer what seem like snapshots to infinity, chaotic sparks, strobes combined with an overwhelming pulse of sound.

Viewers can identify patterns, eyes, faces, and even insects without being able to establish an interpretation due to the rhythm at which each image is shown. Equally, what can at first seem random is later revealed as a carefully orchestrated exploration of abstract and musical patterns.

The Japanese artist Ryoichi Kurokawa (1978) has been a pioneer in audiovisual art in the past fifteen years, working with multiple media that bring together sound and image in a totally new language. Currently based in Berlin, Kurokawa continues to explore the symbiosis between technology and nature, order and chaos.

Awarded the Prix Ars Electronica Golden Nica in 2010 in the Digital Music and Sound Art category, the artist has exhibited and presented his work at festivals and art institutions around the world, including the Tate Modern in London, the 54th Venice Biennale, Transmediale in Berlin, eARTS in Shanghai and MACBA in Barcelona.

Kurokawa stands as out as a new international reference in the field of digital art, a creator of trends and a pioneer in new aesthetics in artistic work. 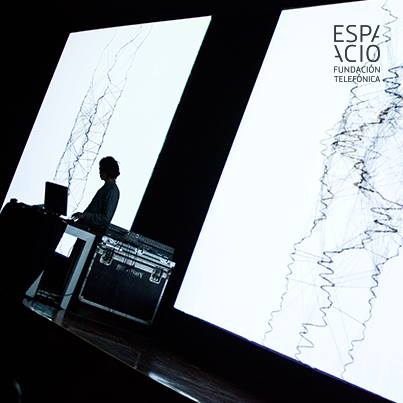 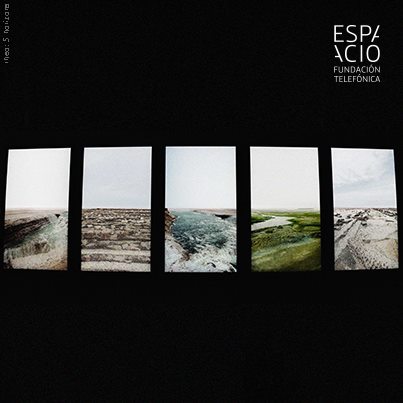 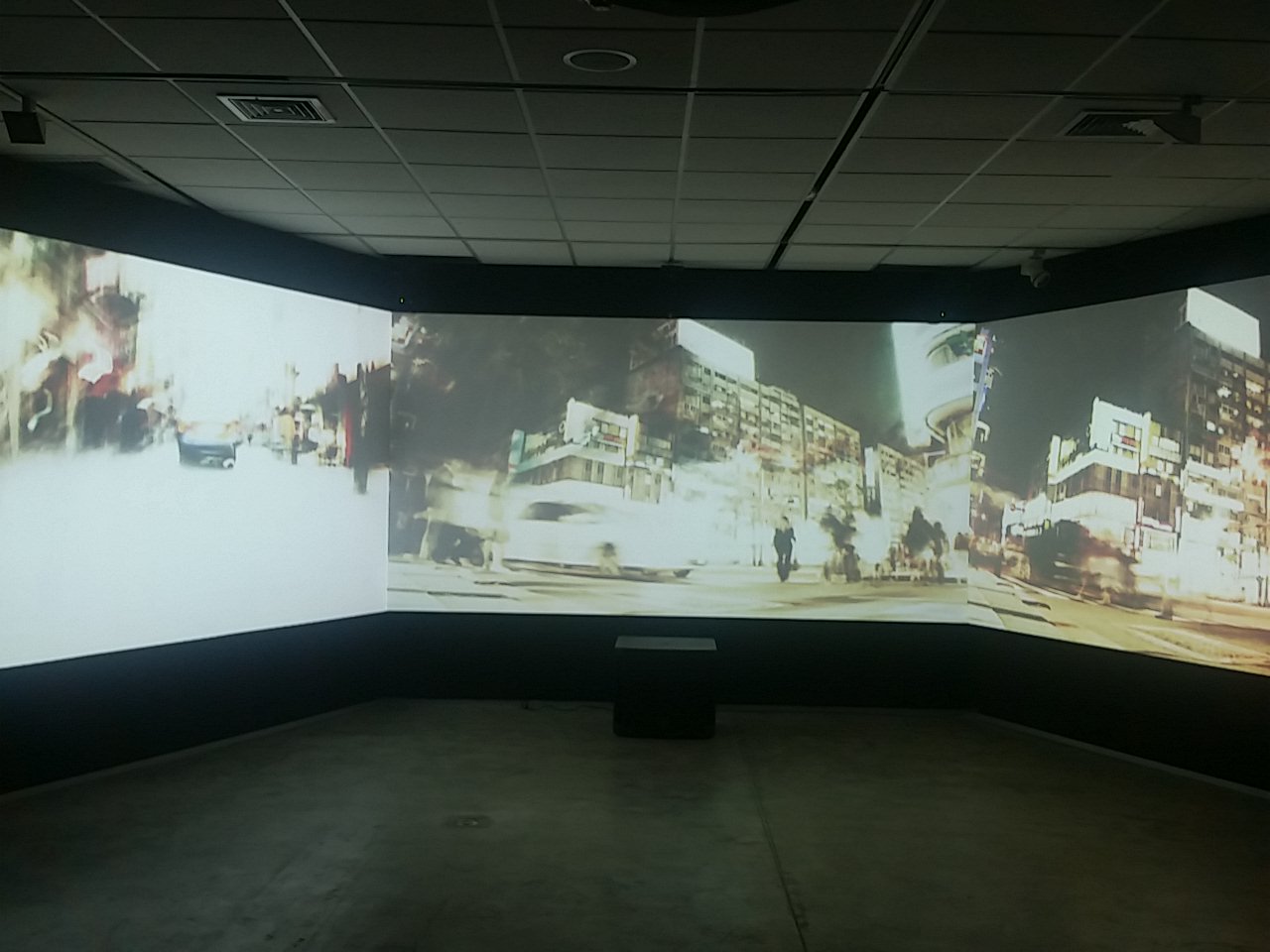 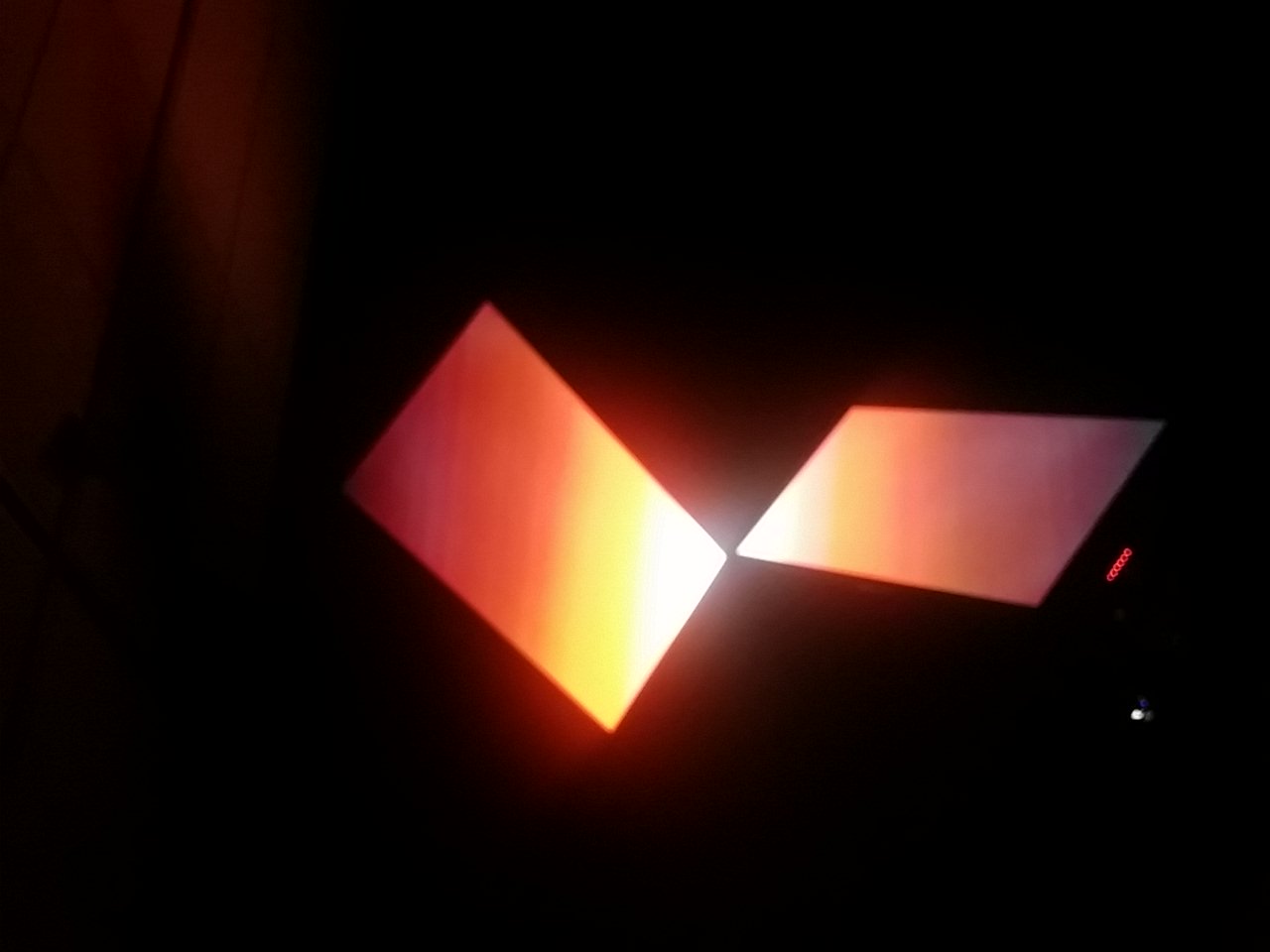 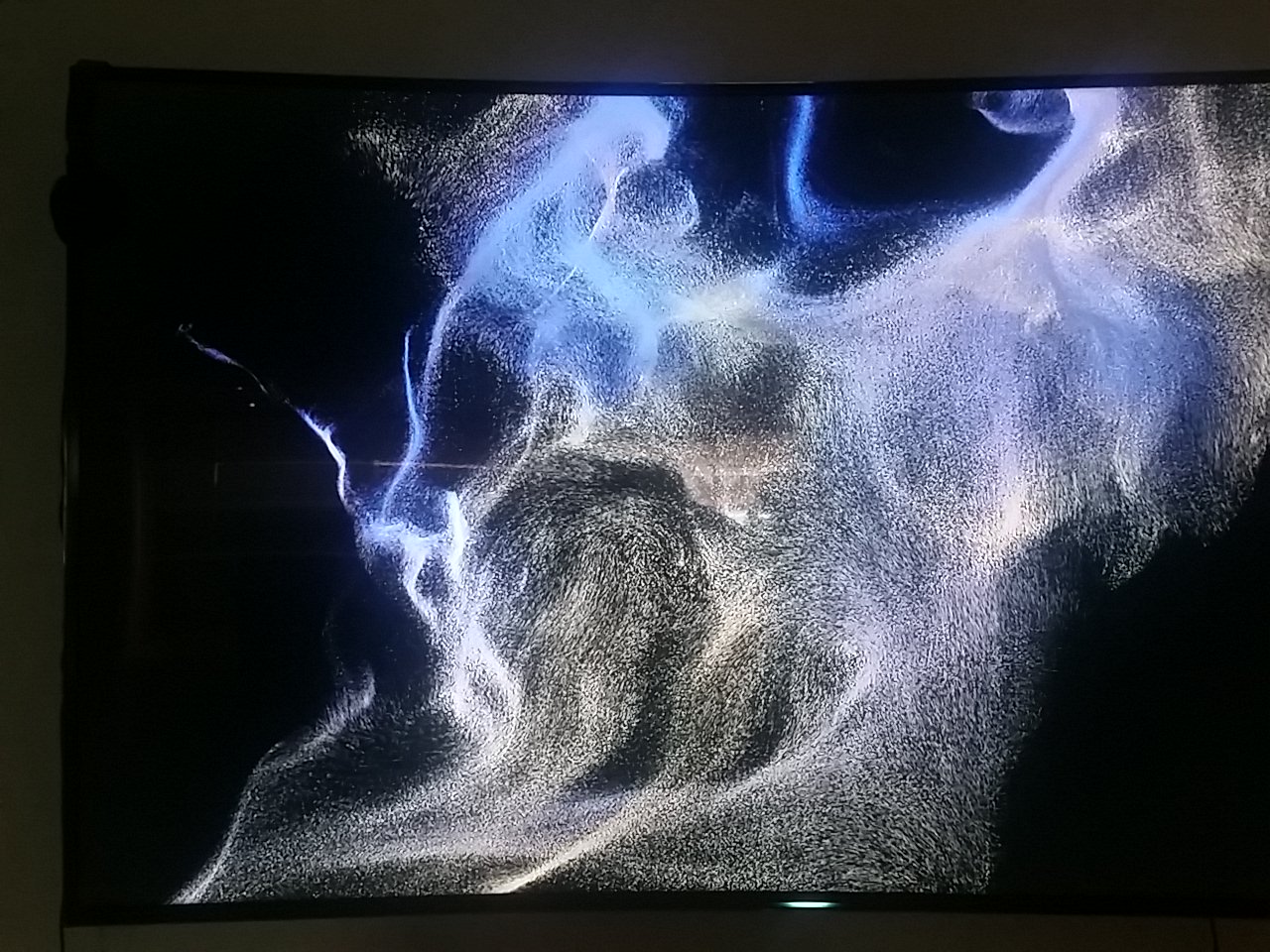