enlightED has established itself as a world benchmark event in educational innovation. Nearly 60 experts from the sector shared their points of view on the challenges that training, and education have to face in this digital era.

The fifth edition of enlightED closes with another record number: more than 2,000 people attended the more than 20 panels and keynote speeches given by leading experts over the two days.

Once again this year, enlightED consolidates its position as a world conference on education, technology and innovation of international reference in educational innovation. After two hybrid editions, this year it has returned in a face-to-face format in the Telefónica Innovation and Talent Hub District thanks to the collaboration of “la Caixa” Foundation, IE University and South Summit, which have helped us to launch a project of this magnitude.

The focus of this edition was Conectando innovación. Education that transforms and has been developed in three main themes on which the presentations have pivoted:

The impossible is just a word

As in its previous editions, enlightED has brought together some of the best international thinkers to address the challenges of learning in the digital age. Susan David, Alok Kanojia, psychiatrist and co-founder of Healthy Gamer, Ousman Umar, founder of NASCO Feeding Minds and CEO of Nasco Tech and emerging technology authority Kenneth Cukier are among the highlights.

Margrethe Vestager, Executive Vice-President of the European Commission, during the closing day, put users at the centre of everything as, she said, it is thanks to people that there has been an unprecedented push for regulation to protect them on the internet. The Executive Vice-President of the EC said that “in this digital world in which we live, it is essential to acquire digital skills. No one can be left behind, because that is not Europe”. 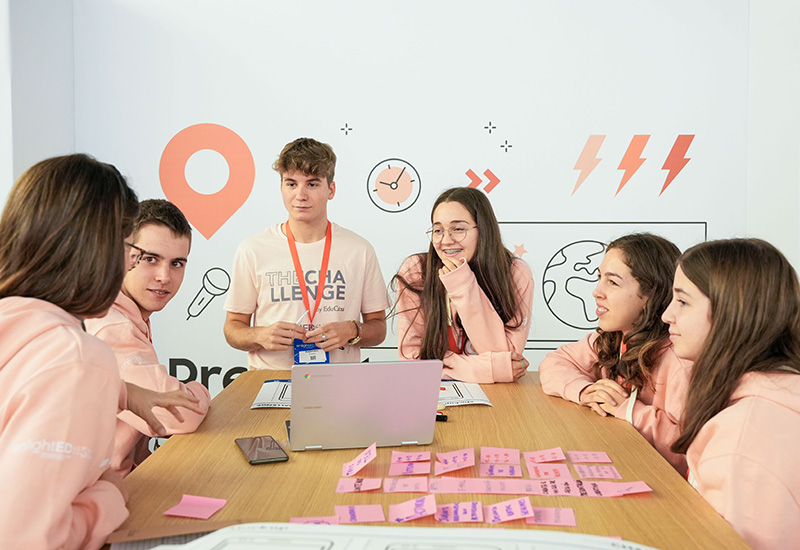 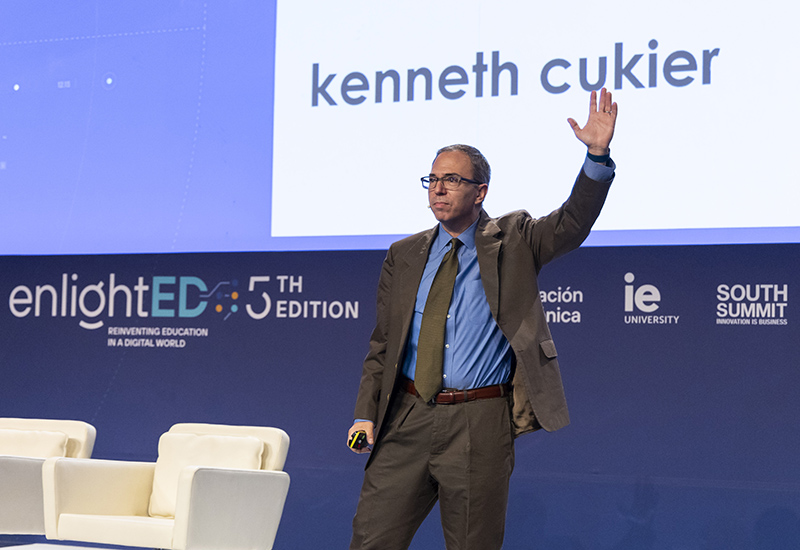 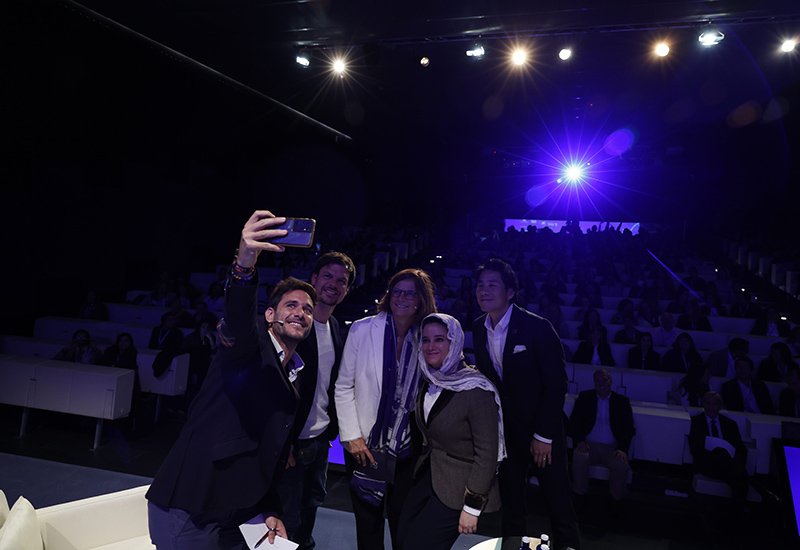 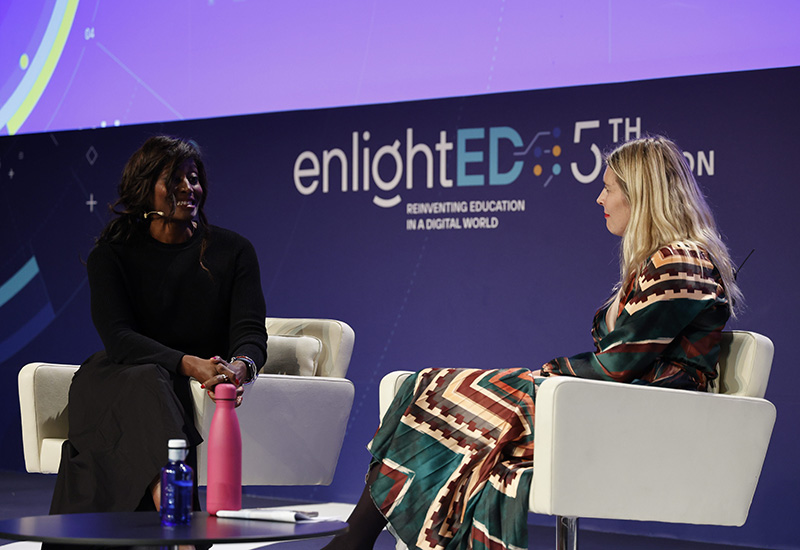 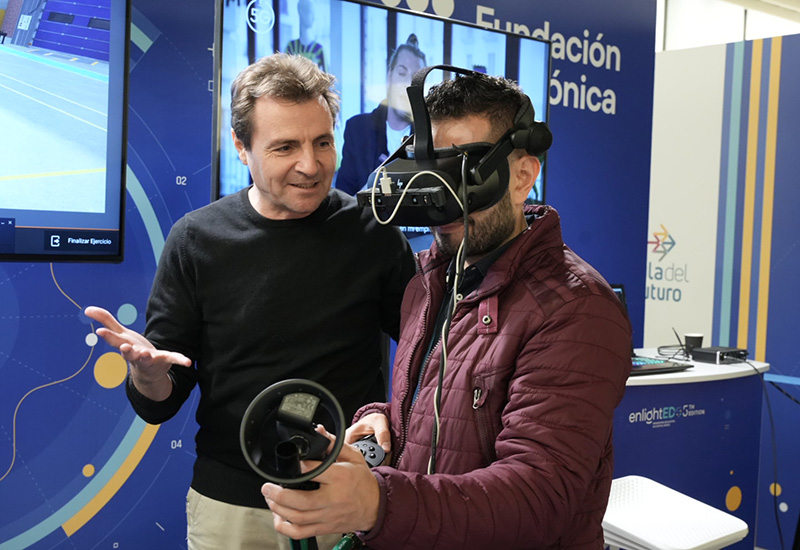 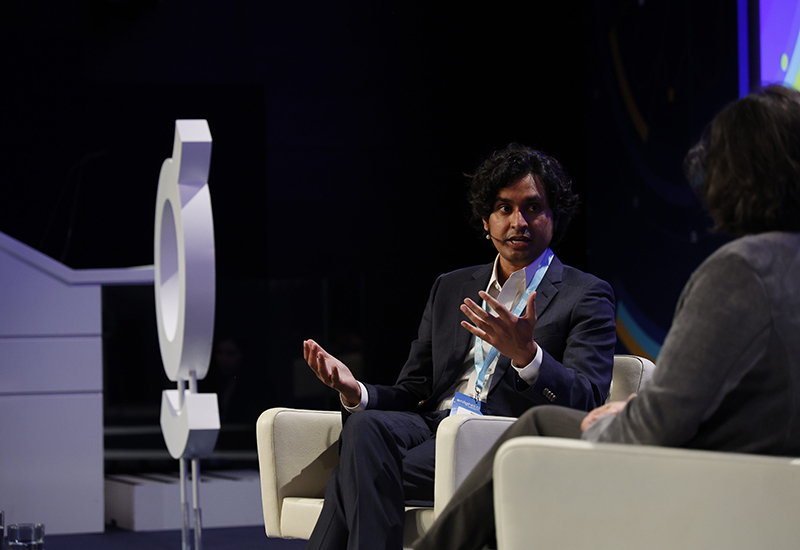 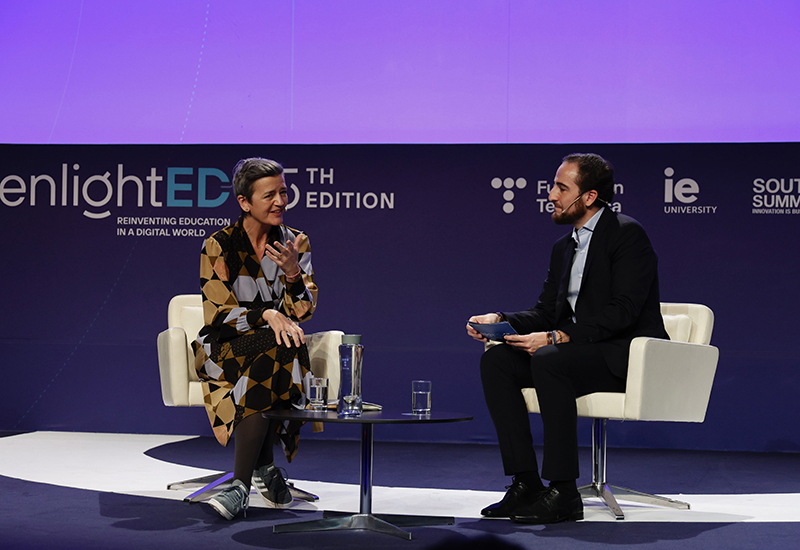 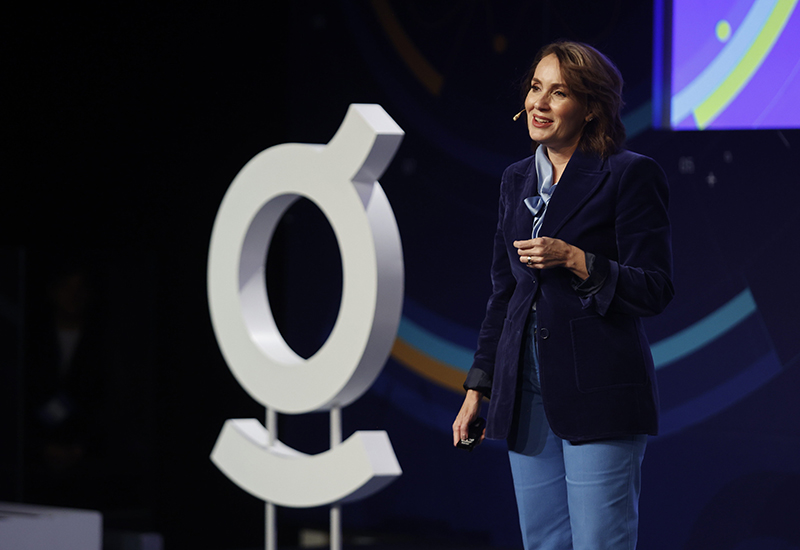 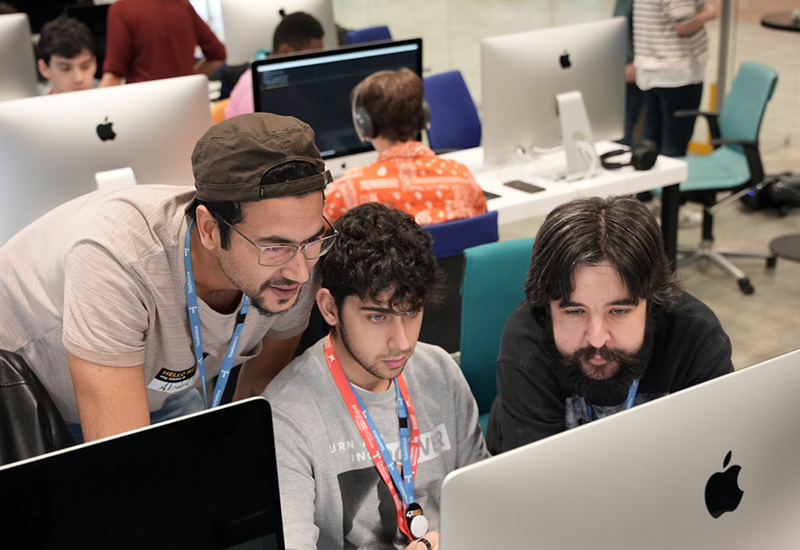 The closing ceremony was also attended by Pilar Alegría, Minister of Education and Training, who focused on how and where education has to go in this digital era, starting from a basic question: “Why digitise education? In the words of the minister, digitalisation must be a tool that responds to the objectives of the education system: to achieve quality education for all, to make it possible to achieve a more personalised education so that young people can make the most of their talent, and to enable us to achieve inclusiveness and reduce inequalities.

José María Álvarez Pallete, Chairman of Telefónica and Fundación Telefónica, said that “it is more crucial than ever that we manage the transition to the new digital world well. Technology will only be good if it moves us all forward”. During his speech, in which he reviewed the impact that the digital revolution is having on all areas of our lives.

In his speech, he emphasised the role of training in the development and construction of the future: “there is no more powerful tool than education to guarantee social inclusion, reduce inequalities and boost the competitiveness of countries”, he said.

He also focused on the role of developing the necessary skills in this digital era: “social skills are critical: they allow us to engage in conversation not from the ‘I’ but from the ‘we’, and to deploy the necessary potential to transform the world”.

José María Álvarez-Pallete’s words put the finishing touch to an edition marked by the role of innovation as the driving force for change in the education sector. The Chairman of Fundación Telefónica also pointed out that at the Telefónica Group “we have a passion for people and we want to make the world more human by connecting their lives. The challenge is great, but we know that in the company of all of you, what is possible is obligatory. And that impossible is just a word”

In 2018, enlightED was born as a dream, today it is a reality. It is a community where the education sector chooses and builds its future.