Two years after the death of Virxilio Vieitez (Soutelo de Montes, Pontevedra, 1930-2008), on what would have been his 80th birthday, MARCO is presenting the long-awaited retrospective of this photographer, whose work, in hindsight, has taken on undeniable social and artistic value because of the confluence of different genres and factors. This now ensures his place amongst the photography greats.

The existence of a major family archive containing his total output has made an in-depth study possible. Apart from Vieitez’s well-known works, hitherto-unknown works will be presented, such as colour and vintage photographs, as part of a selection by Italian curator Enrica Viganò. A co-production with Fundación Telefónica, the exhibition can be seen in our refurbished rooms in Madrid before travelling to other cities. 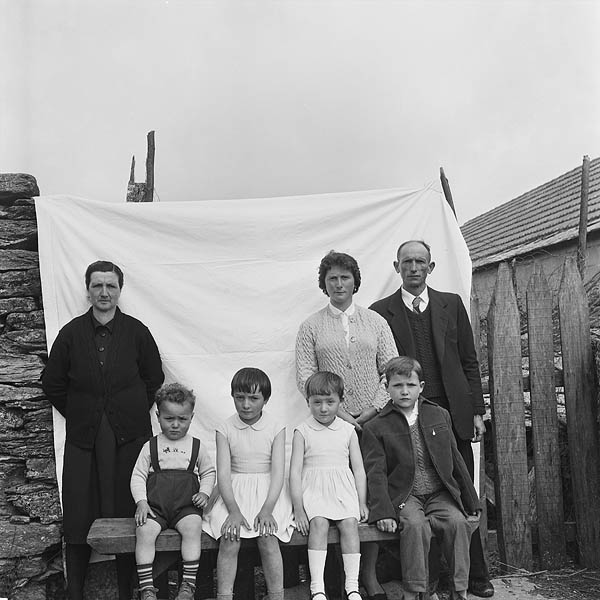 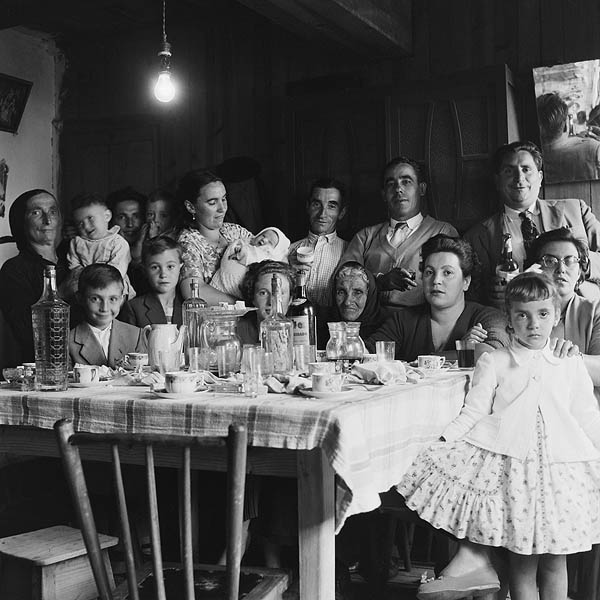 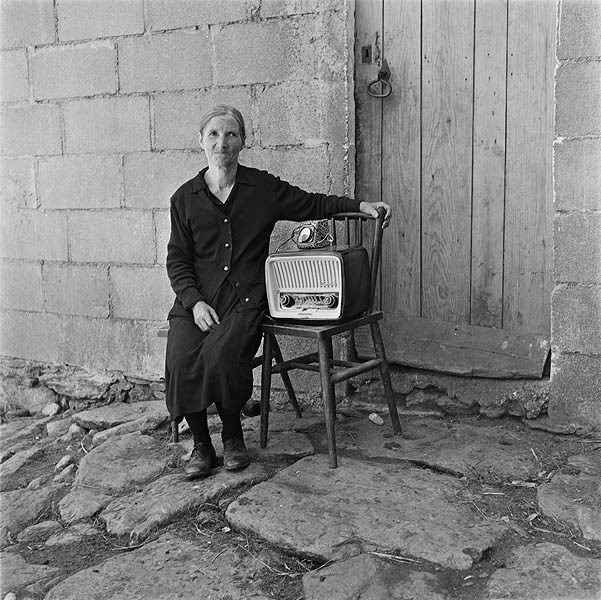 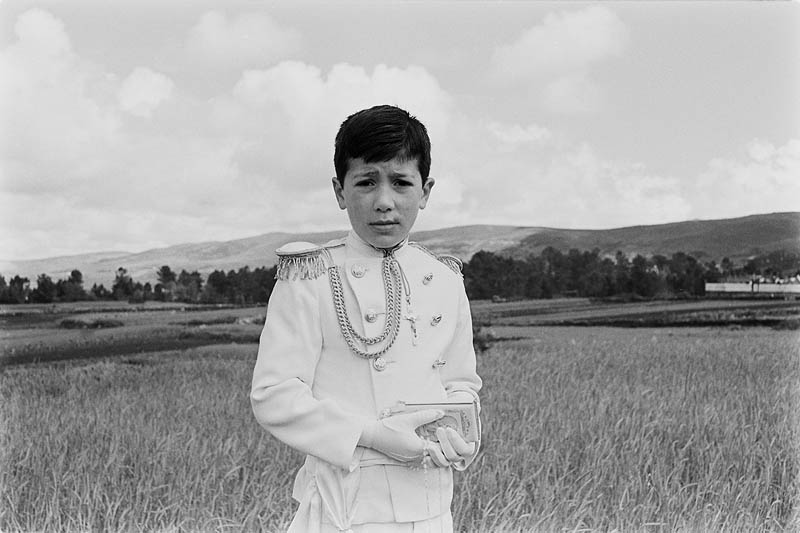 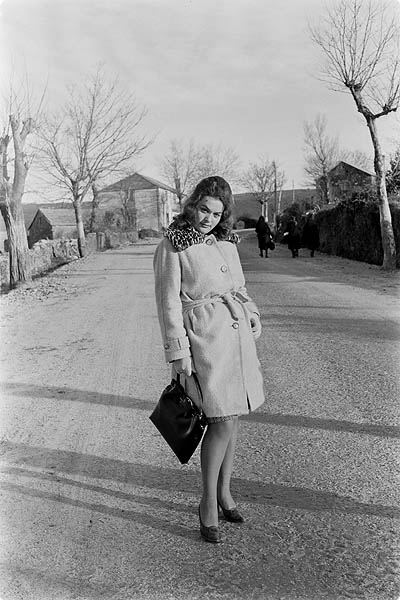