“eCLIPSe” plots an historic course to revisit the key moments in the history of the music video. It also includes monographs dedicated to two of the most important video producers: Michel Gondry from France and Chris Cunningham from Britain, with the aim of helping to unravel a narrative that is deemed essential to understanding the visual arts of the 21st Century.

Fundación Telefónica has been a member of the Board of Trustees of LABoral Centro de Arte y Creación Industrial (LABoral Art and Industrial Creation Centre) since it was founded in 2007. 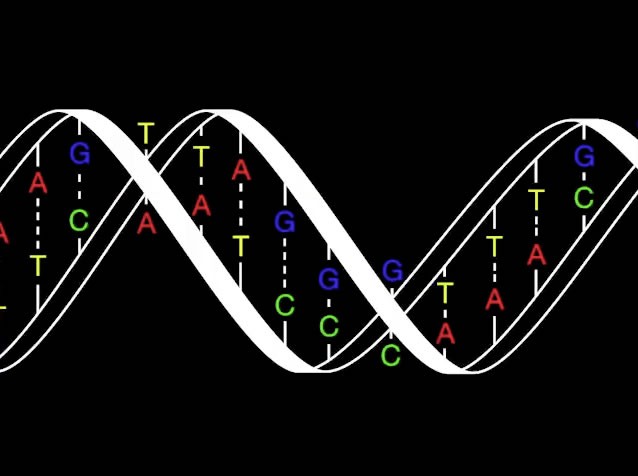