Ever since the Earth cooled over 4.5 billion years ago, our planet has undergone a whole series of extremely varied changes. Life first appeared on Earth after the continents and oceans were formed 3.5 billion years ago. Since then, nature and living organisms endured a fine balance between selective pressure and evolution. Not a single place was left uninhabited. The human being was yet another species to populate the Earth and proved capable of adapting to every environment and develop into no end of races and cultures. But eager as we are to take control of the planet and satisfy our needs, the human race has forgotten its roots and how much it depends on the surroundings, leading it to exhaust resources and contaminate the Earth. The changes brought about by man today may already be irreversible and the consequences could be devastating if this is not stopped right away.

The exhibition “DIVERSITY UNDER THREAT. Nature-Man-Culture”, with a collection of photographs by Eduardo Aznar (Okaimal), is curated by the lecturer in research from the CSIC at the Spanish Natural Science Museum, Esteban Manrique. The display illustrates how natural and cultural diversity is under threat by human activity. 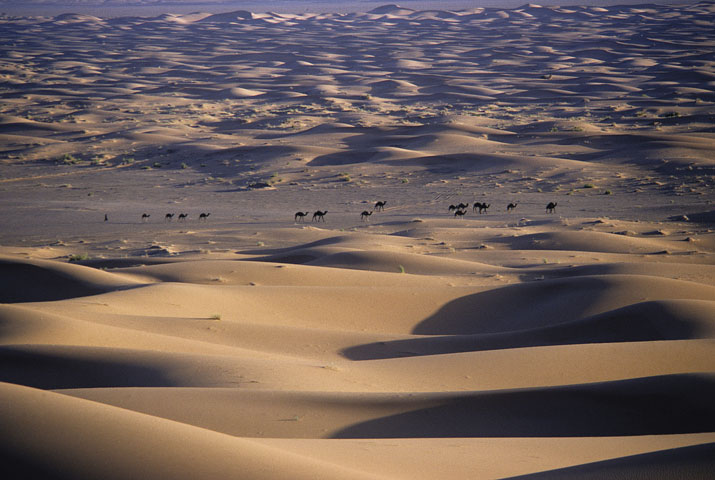 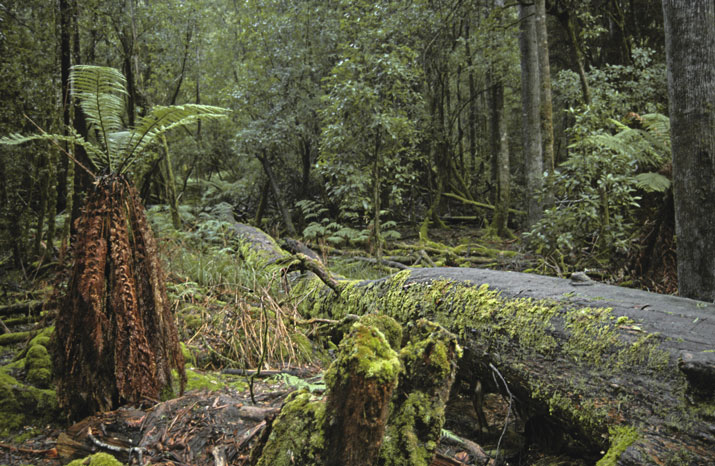 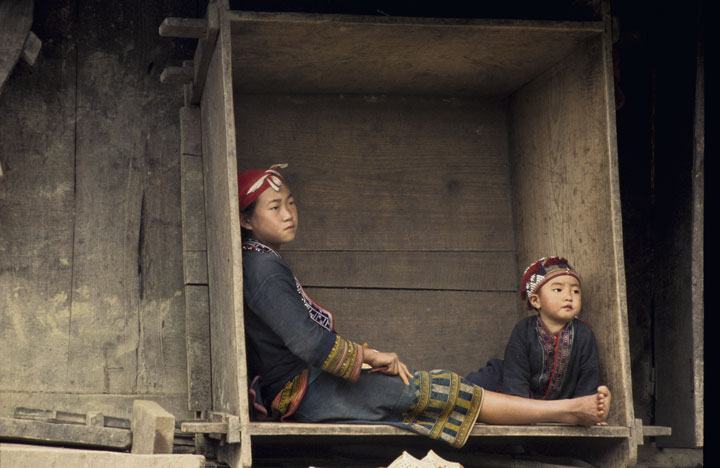 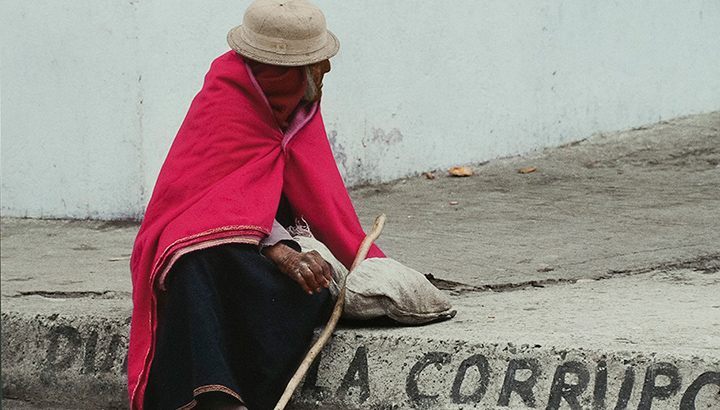