Colour has been attracting the attention of philosophers, artists, historians and scientists for centuries. Recently, the latest advances in artificial intelligence, neuroscience and psychology have combined to make machines able to understand things that to us, are intuitive.

Colour is everywhere, it’s a concept we take for granted. It’s so evident that it doesn’t require any thought and so broad that it covers a multitude of disciplines. Colour has been attracting the attention of philosophers, artists, historians and scientists for centuries. Recently, the latest advances in artificial intelligence, neuroscience and psychology have combined to make machines able to understand things that to us, are intuitive.

The exhibition runs from the beginning of the 17th century – when Newton experimented with passing sunlight through a prism to demonstrate that it is composed of seven colours – to early attempts at colour mapping that began in the 18th century, all the way to technological innovations that have allowed us to depict and reproduce new colours. Leading Spanish scientists tell us about how colour is applied in pioneering research in the fields of photopharmacology and neurology, and a collaboration with Waseda University in Kapan shows the colourisation of historical black and white films using artificial intelligence techniques .

Many conventions can be deconstructed and questioned through colour. The heart of the exhibition is dedicated to a colour range that is fertile ground for ideas related to religion, power, industrial development and social habits: red to blue, which includes highly culturally significant shades like pink and purple. None of these have always meant the same thing, nor can we assume that their symbolism or perception is the same in all cultures.
Pieces by Yves KLein, Esteban Vicente and Balenciaga are presented alongside items from popular culture to explore this question.

Above all, the way we experience colour is closely related to psychology, as Goethe foresaw at the beginning of the 19th century. An immersive installation created by Onionlab, based on research by  a team of scientists from the University of Lausanne and the Autonomous University of Barcelona, give visitors the chance to experience their own emotions in response to different colours. Italian artist Roselena Ramistella takes on the topic of how colour relates to emotions with her series The Warmth where, using a thermal camera, she photographs people in vulnerable situations.

Commissioned by Miguel Ángel Delgado and María Santoyo, this exhibition aims to ask questions rather than answer them. Because ultimately, each of us has our own relationship with colour, which is persavisve. 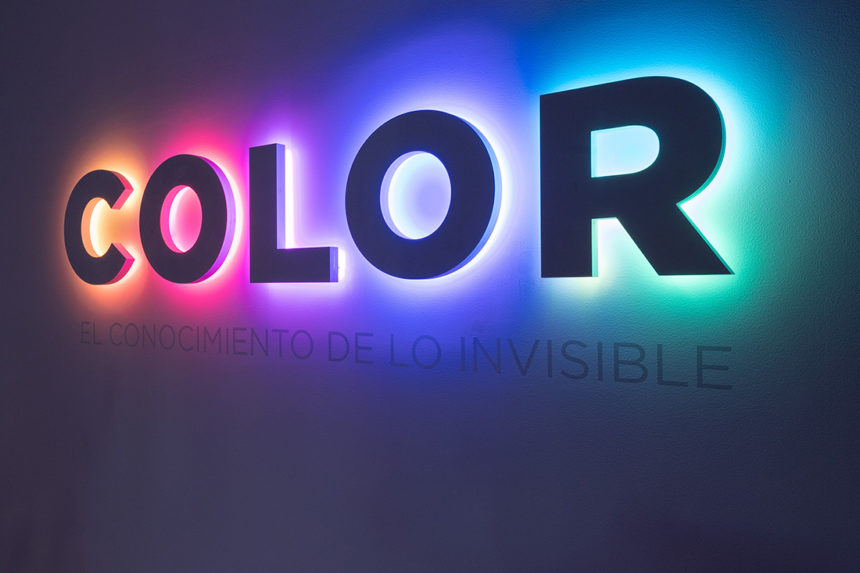 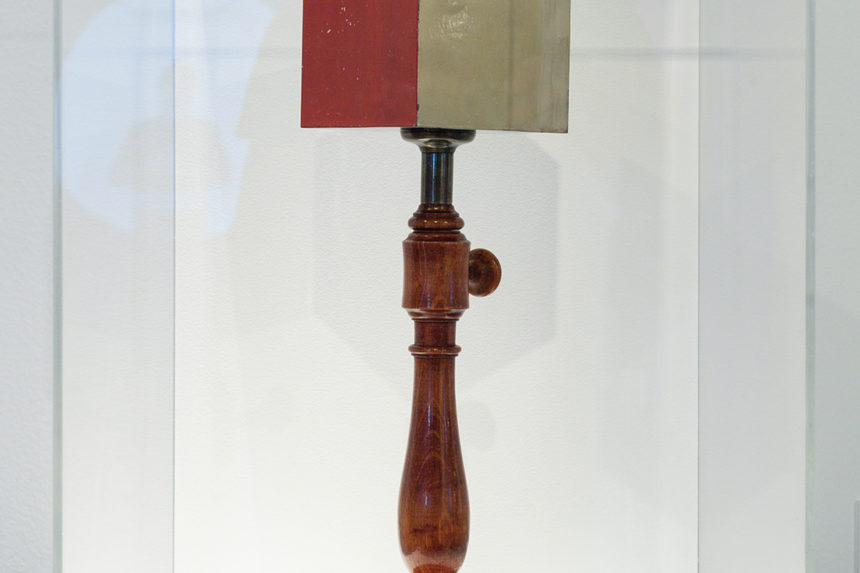 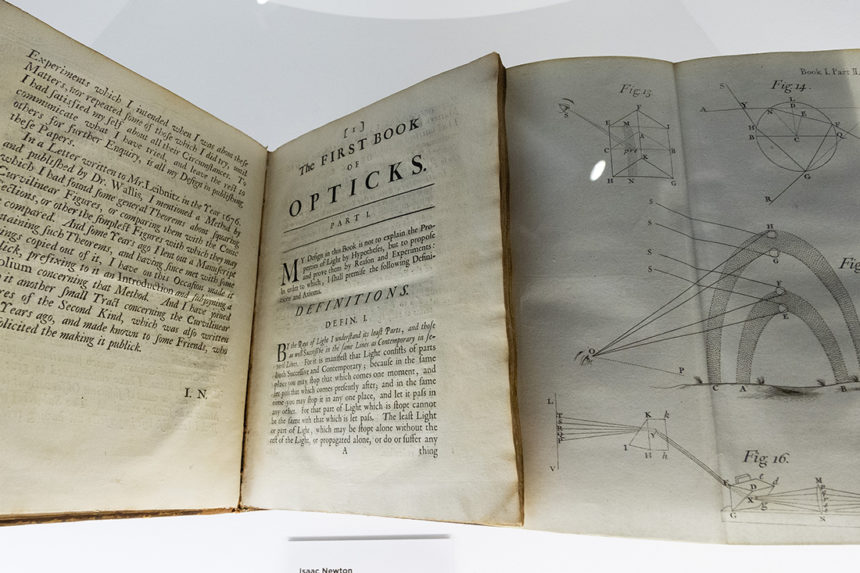 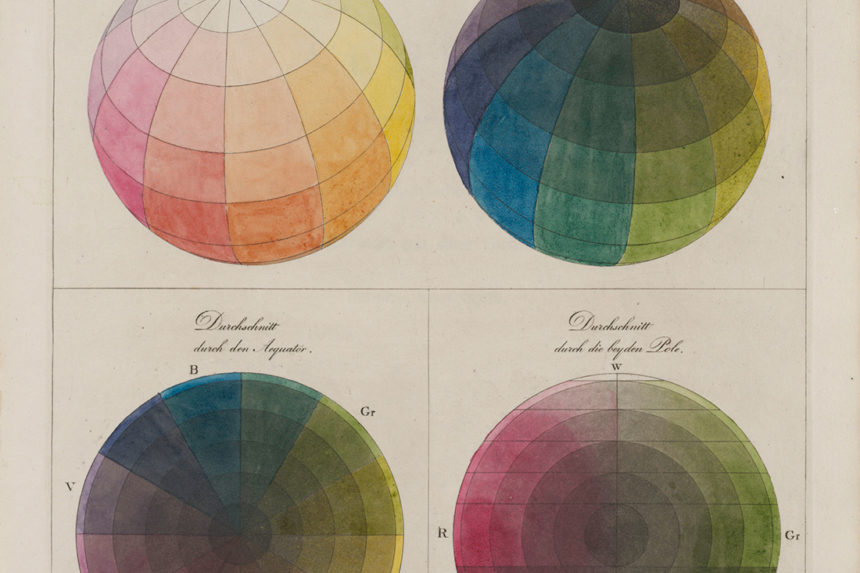 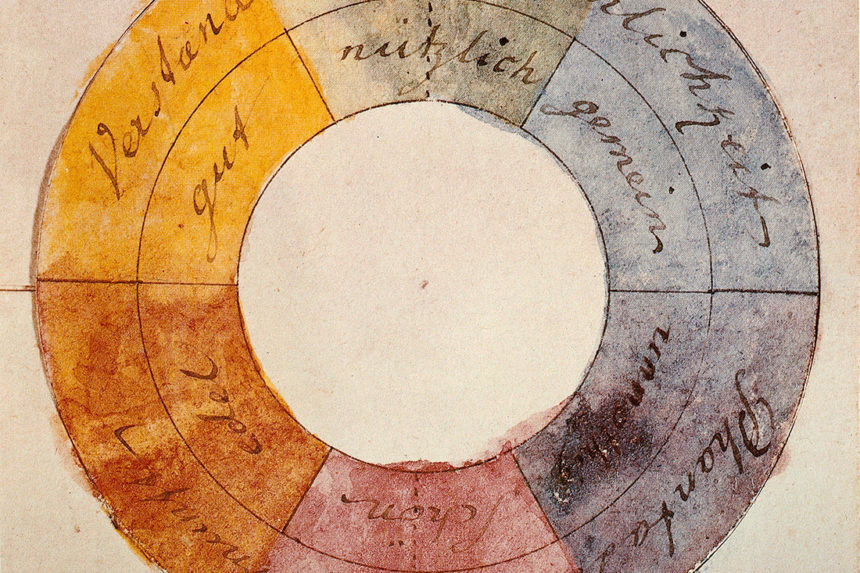 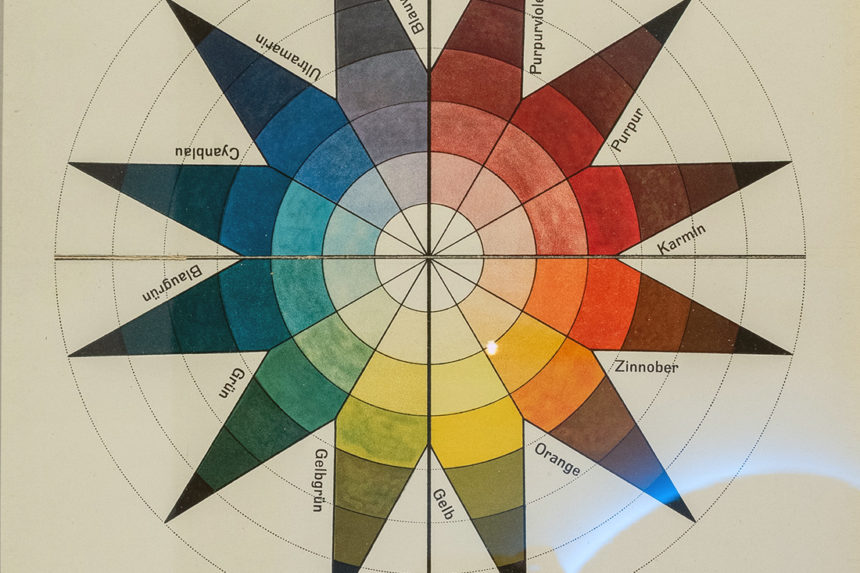 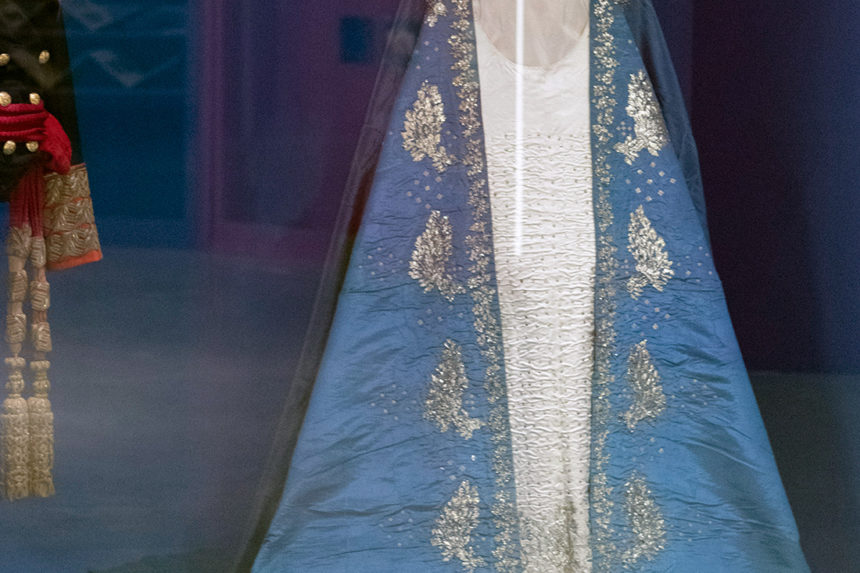 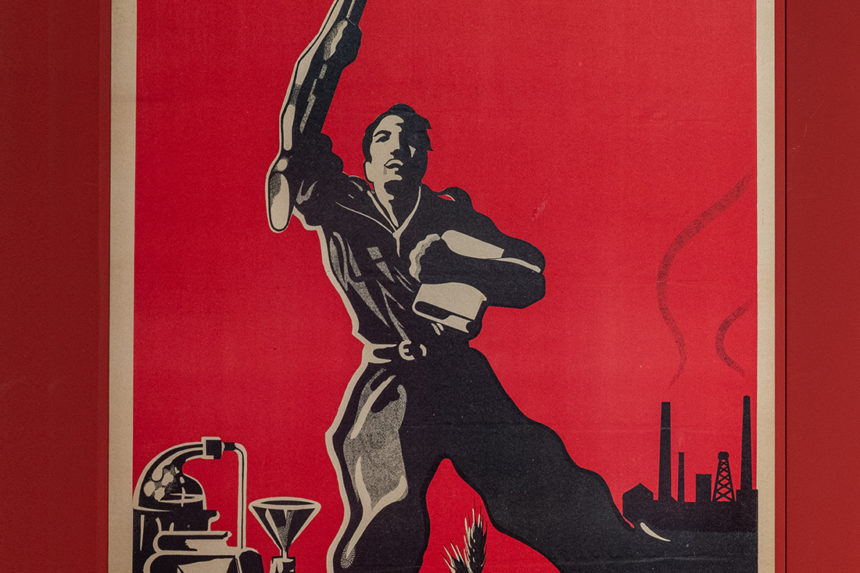