Ansiedad de la imagen, an exhibition curated by Huang Du (Lintong, China, 1965), brings together the work of 14 artists from countries as far flung as Switzerland, Korea and Australia, who, in their own styles and in their own languages, focus on the same point: the complete break with the classical systems – be they political, economic or social – that prevailed until only a few decades ago, and the fundamental role played by images as testimony to this break.

These are, in fact, photographs taken of different landscapes that all refer to one common feeling, one analogous state of mind: the stress and violence that the constant visual and informational overload produces in the psyche of humankind. Images travel at a speed perhaps even faster than light, transmitted over the networks of the globalised world. They are totally devoid of any geopolitical context when received by those who look at them, which contributes to even greater confusion and an inescapable need to codify them.

This is a new world that embodies group concepts and usages that were unknown to traditional societies, that transforms the way in which we communicate and the mechanisms we need to process the information received and that, above all, produces a sense of unease and worry.

There is no doubt that the many events that have occurred worldwide in recent years have led to a series of tensions, of vertiginous, irreversible changes, as well as the blossoming of new multi-ethnic, interrelated societies. Art, as a mirror of the surrounding reality, cannot remain on the sidelines. It is at this point that artists like Wang Guofeng, Lu Nan, Daniel Schwartz and Matteo Basilé, among others, have actively positioned themselves and confronted the upheavals taking place in their homelands in order to show how the particular contexts and the anxiety involved transcend their local nature to become a global sentiment. A collective visual anxiety.

Ansiedad de la imagen (The Anxiety of the Image), a show comprising 75 works, with 70 series of photographs, four audiovisual projects and one installation, presents a valuable opportunity for the public to view a broad and varied visual spectrum of the responses of a series of artists, of their way of understanding and explaining some of the great uncertainties of this century. 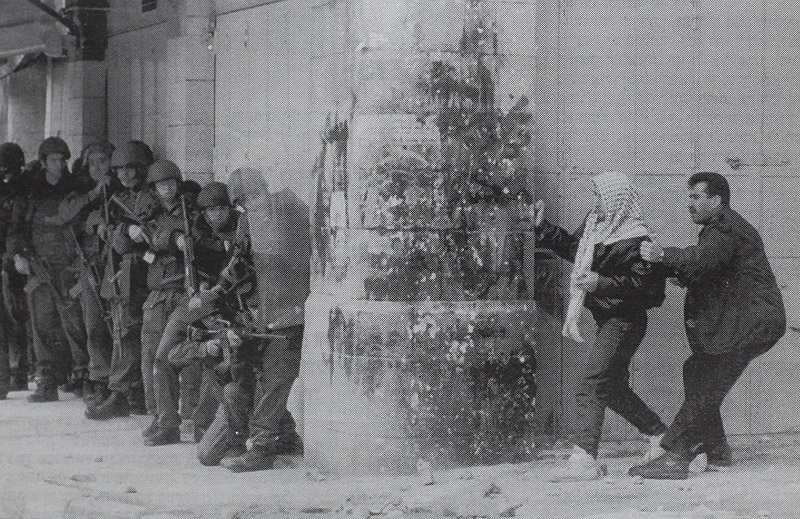 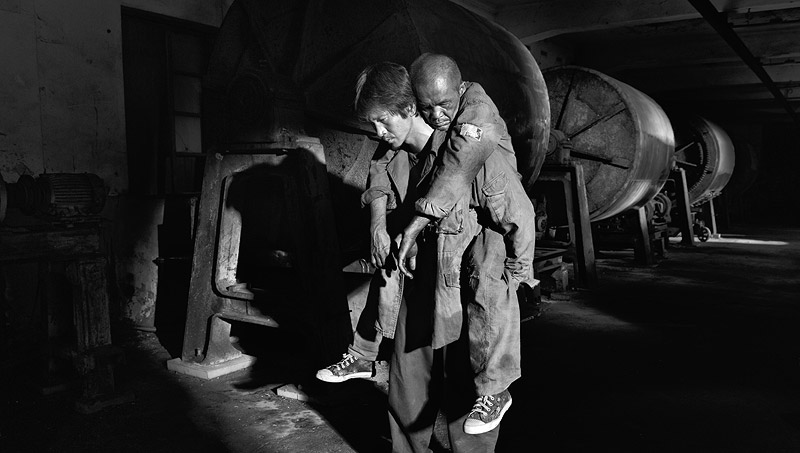 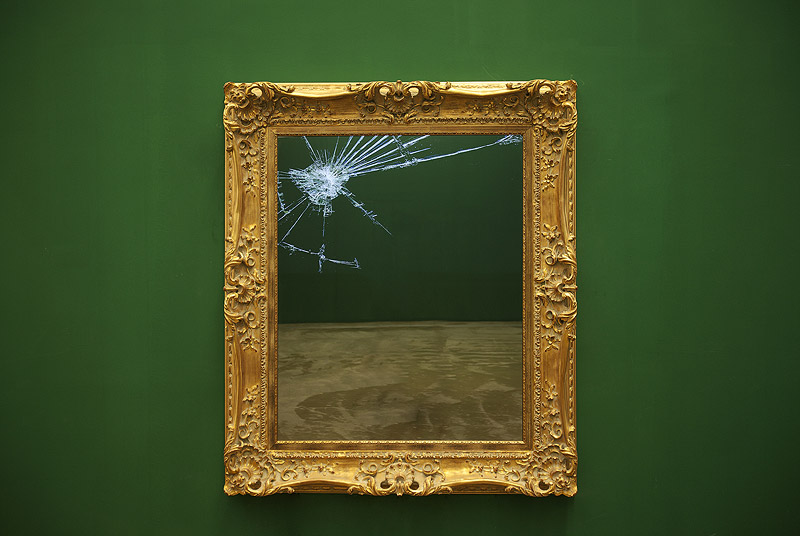 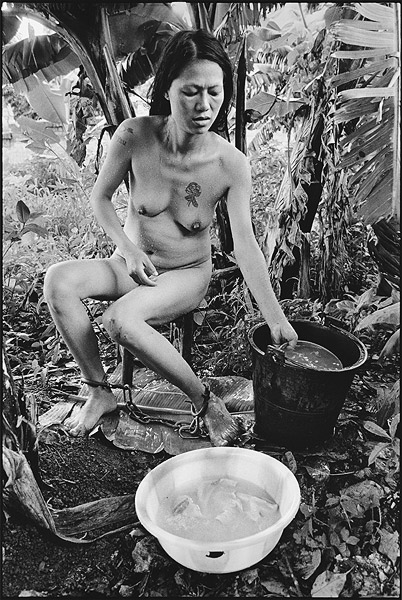 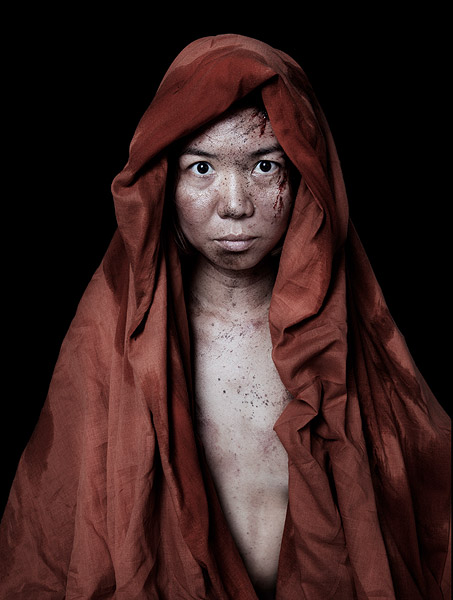 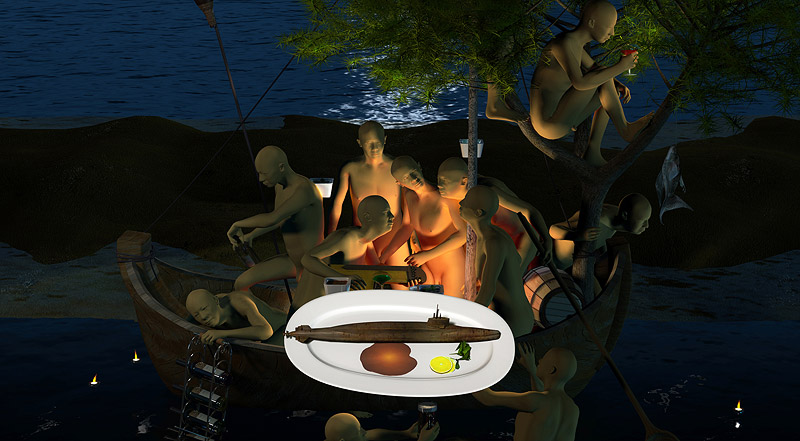