A report which brings together the key social indicators that make up the digital society panorama in Spain.

2018 was the year of Artificial Intelligence, in which Spain saw itself leading the way in fibre optics in Europe and marked the triumph of instant messaging as a channel of communication among young people, the new Mute Generation. These are just some of the social indicators to be found in the Spain 2018 Digital Society Report.

Once again, we presented #sdiE2018, the report which sets out the most important social indicators that make up the digital society panorama, as well as analysing the evolution of digital services and infrastructures in Spain. The date for your diary is Tuesday 2 April at the Espacio Fundación Telefónica Auditorium, where we will be accompanied by leading experts from the sector.

“There are not enough agents or teams to analyse and process all current online cyber-criminal attacks.”

JOSÉ MOISÉS MARTÍN CARRETERO DIRECTOR OF RED2RED AND THE CO-AUTHOR OF THE sdiE18 REPORT.

“We need inclusive digitalisation. The challenge is for those companies and people who are being left behind.”

– Jose Luis Nuñez, global head of the Telefónica Blockchain Centre: “There are two theories regarding the emergence of blockchain. Those that believe it will change everything and those who don’t think it will be that important.”

– José Moisés Martín Carretero. Director of Red2Red and the co-author of the sdiE18 report 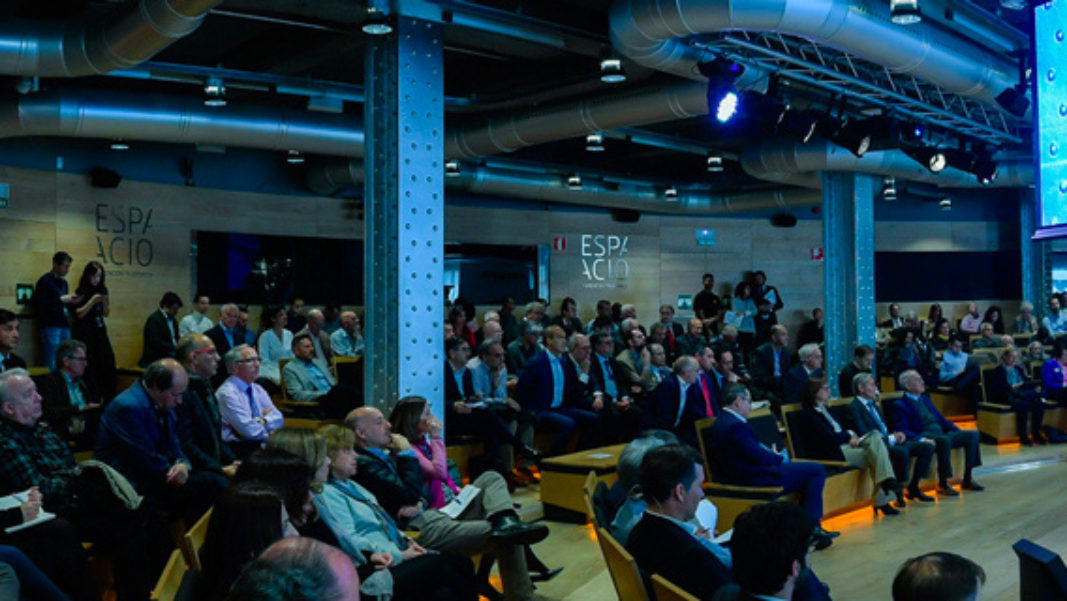 Some of the social indicators to be found in the Spain 2018 Digital Society Report. 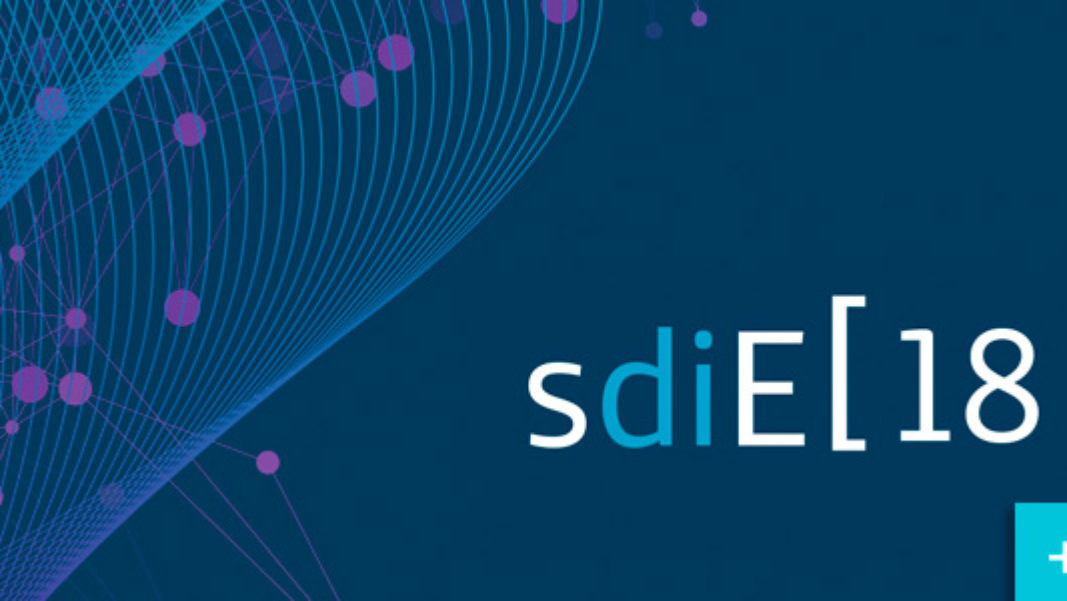 If you missed the presentation of the Spain 2018 Digital Society Report, you can see it on this video. 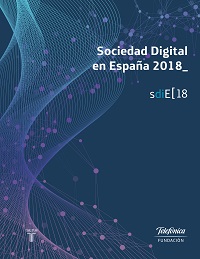 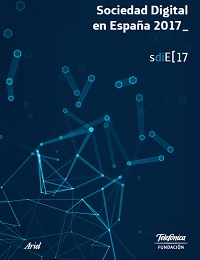 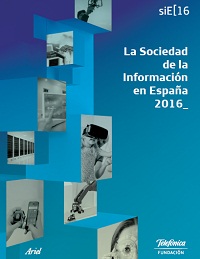 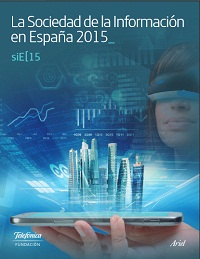 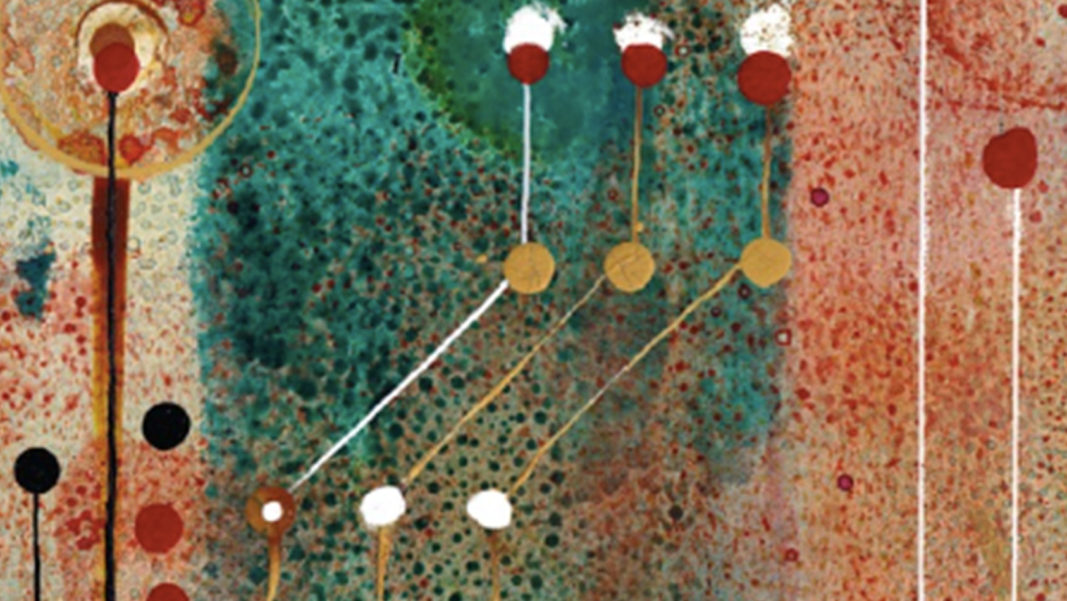 The report with the key indicators giving a snapshot of digital society in Spain. 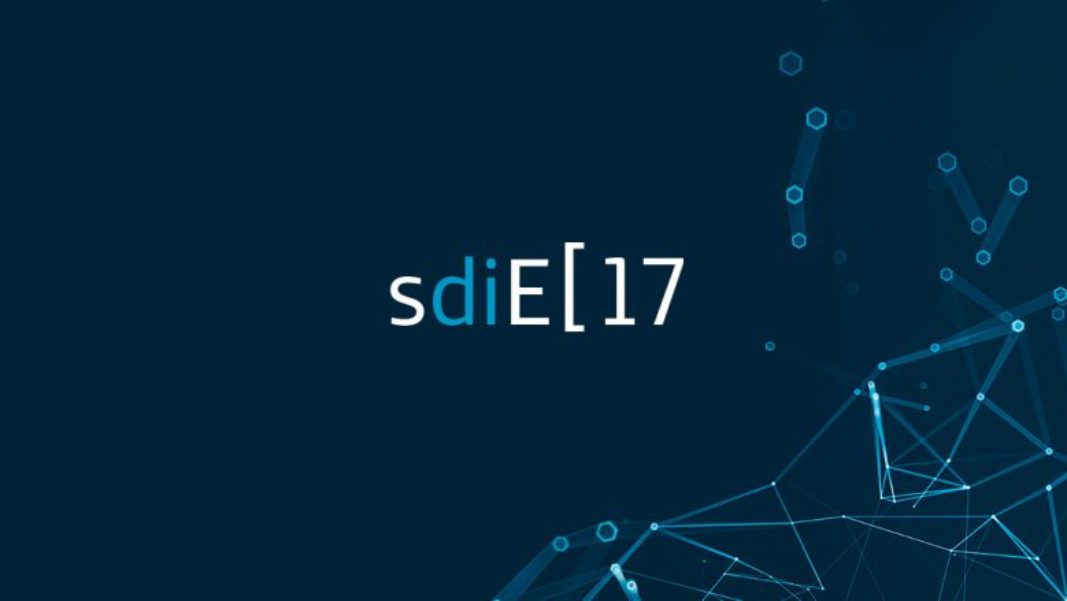