How to overcome global trauma? Are empathy and resilience the best tools to overcome the collective trauma caused by the health, social and economic crisis? We resume the #RepensandoElMañana cycle with a first-class event that you can watch in its entirety on the website.

Are empathy and resilience the best tools to overcome the collective trauma caused by the health, social and economic crisis? Are social fragmentation and individualism the paths that might lead us to disaster? How is the virus reshaping personal, social, political and organisational relationships?

In 2021, we resume the #RepensandoElMañana cycle with a high-profile meeting between the renowned neuroscientist Facundo Manes and the journalist Iñaki Gabilondo in which we have explored the consequences that the current global pandemic situation is having on the functioning and development of the brain, but also the major challenges we must face as individuals and as a society to rethink together a future that is under construction.

In the words of Facundo Manes: This pandemic, in addition to being a health threat, is causing a major global crisis: economic, social, public health, and relations between people and countries, but also a morale crisis which, in turn, has a major impact on emotions and on individual and social behaviour. We are currently living through a global trauma. For the first time in human history there is a globalised pandemic of fear and anxiety. This virus takes advantage of our sociable nature and uses it against us. We are social beings. There are reports about a lot of anxiety and loneliness from people who are in quarantine or in preventive isolation but it is precisely because we live in a society that epidemics occur: We are the carriers of the virus and so we must, in a way, go against our nature as a species and respect isolation. We have a historic opportunity to rethink many things that no longer stand up at the global level. Some changes envisaged by experts include more sophisticated and flexible uses of technologies, less political polarisation, revaluing green spaces and appreciating the simple pleasures of life. It will all depend on how we build our future.

This event has been translated into Spanish sign language, it has been streamed on our website and on social networks with #Repensandoelmañana. You can later enjoy it in our media library and also as a podcast on the major platforms. 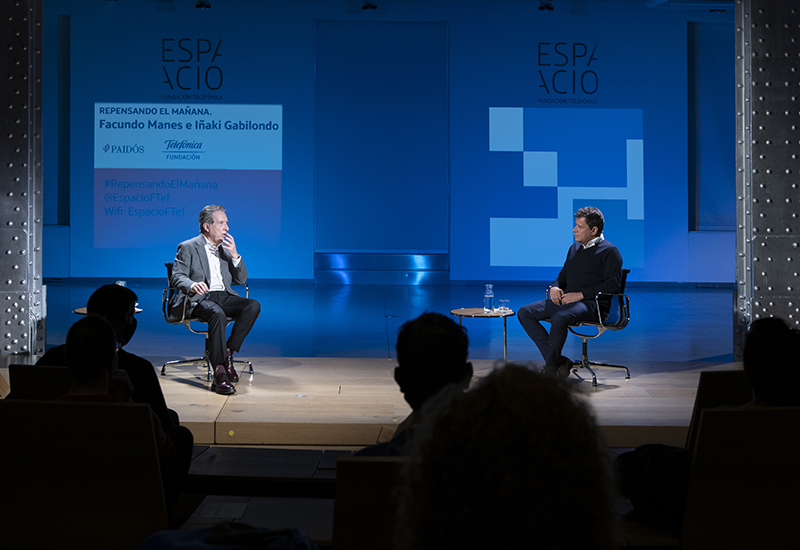 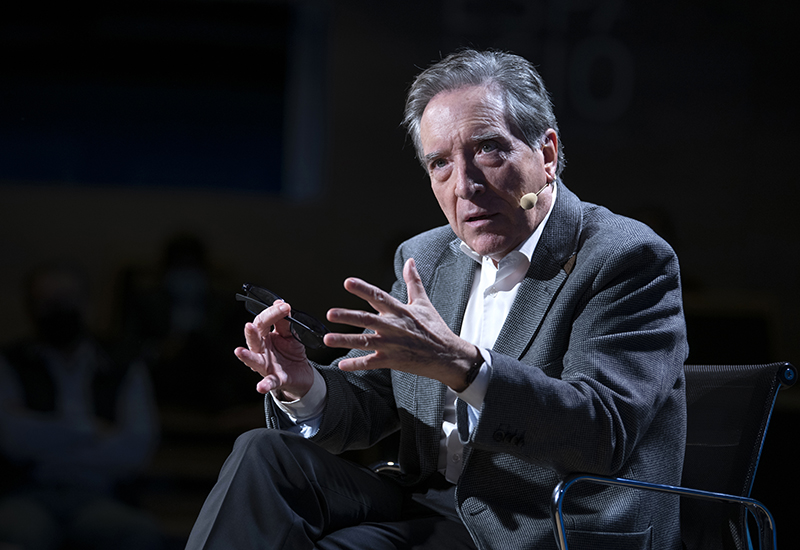 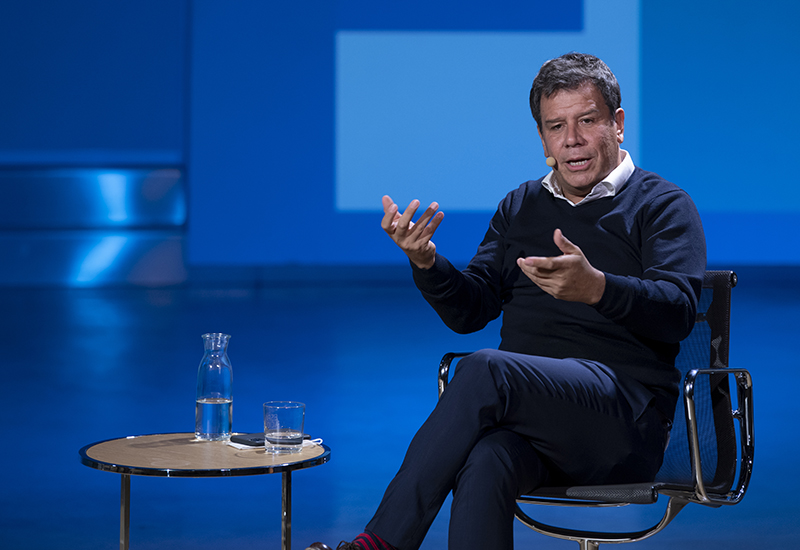 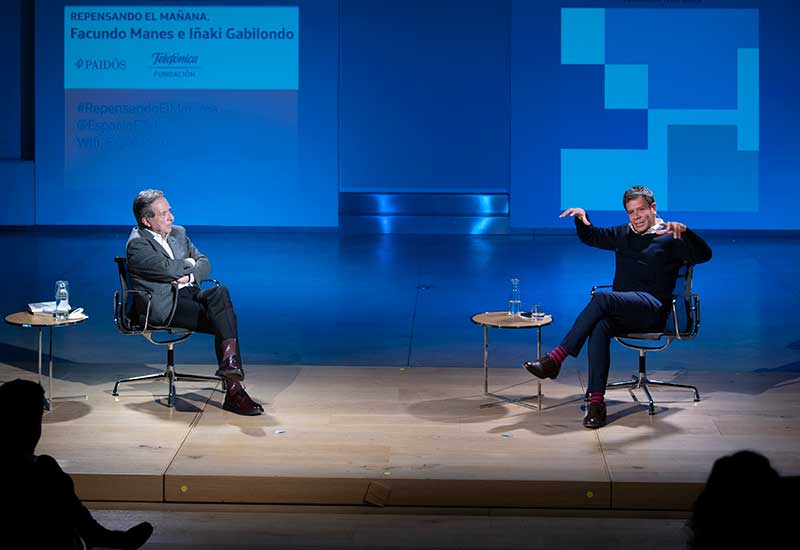 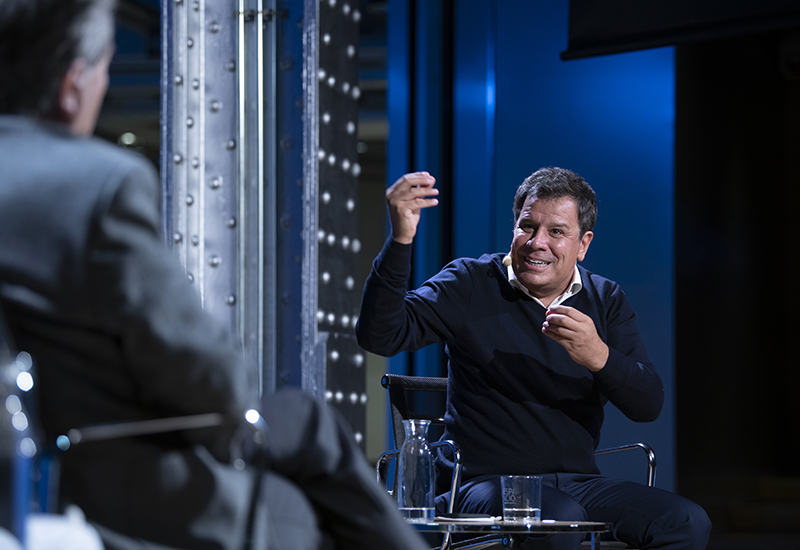 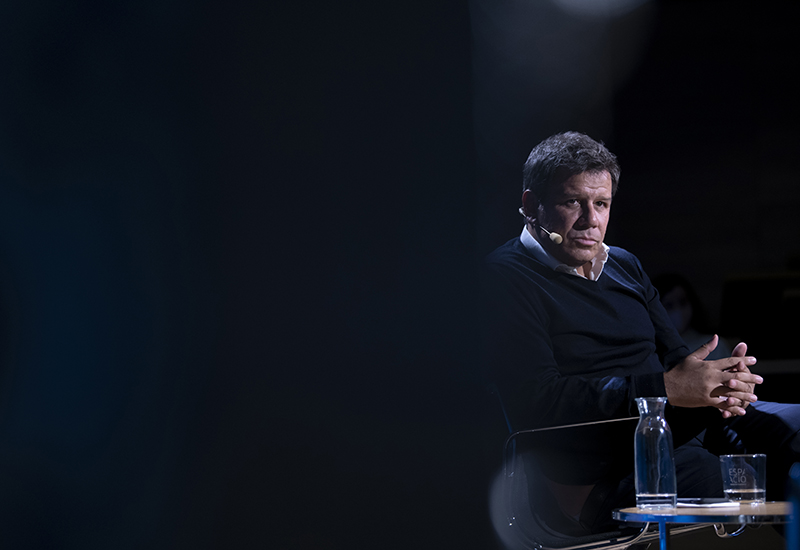 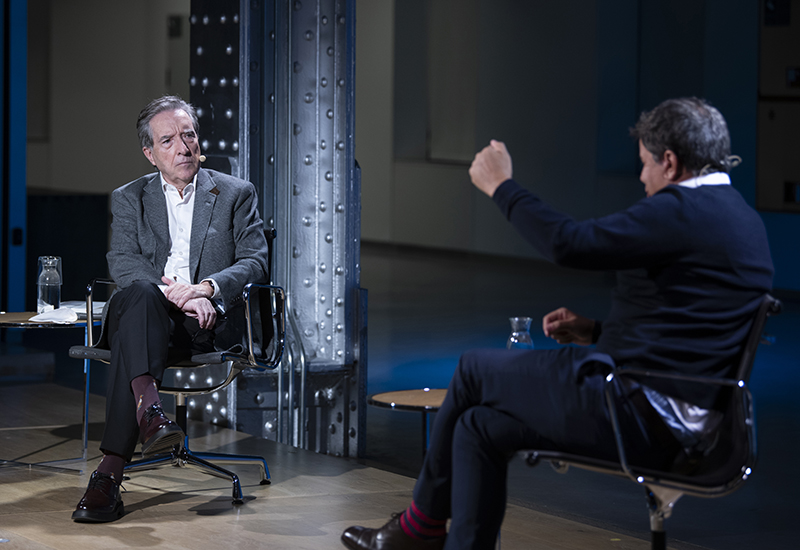 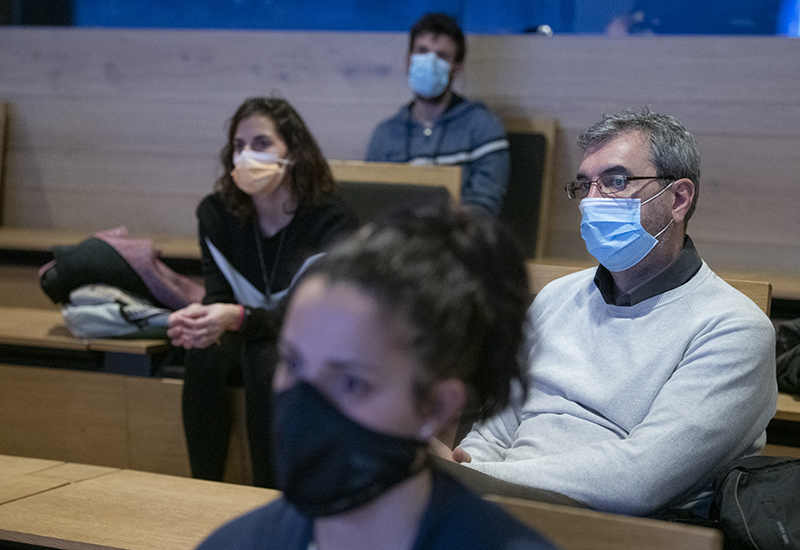 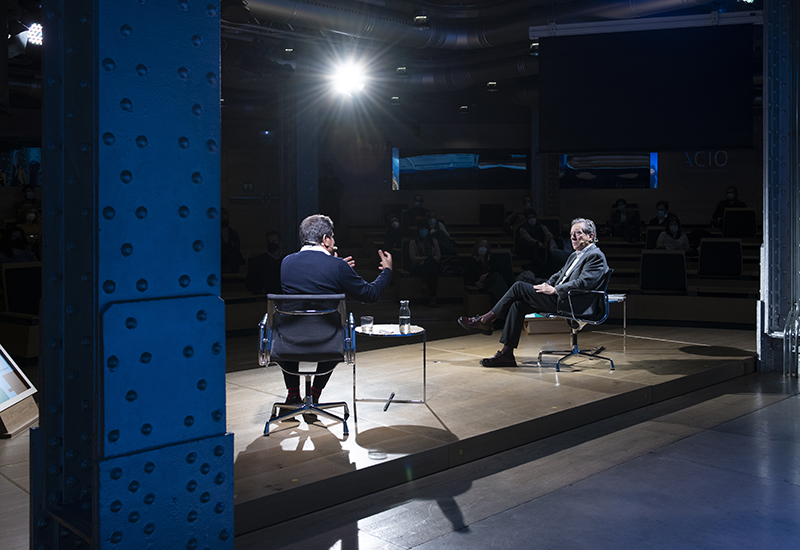 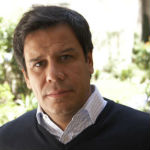 Neuroscientist and neurologist graduated from the University of Buenos Aires. He lived, studied and worked in the United States, where he received the Young Researcher Award from the American Neuropsychiatric Association, and in England, where he received his PhD in Science from the University of Cambridge. On his return to Argentina he created INECO (Institute of Cognitive Neurology) and the Favaloro Foundation’s Institute of Neuroscience. He is a lecturer at Favaloro University (Argentina), the University of California, San Francisco, the Medical University of South Carolina (USA) and Macquarie University (Australia).  He is a consultant for the Cognition and Brain Sciences Unit, the Medical Research Council and Cambridge University, and a researcher at CONICET and the Australian Research Council Centre of Excellence in Cognition and its Disorders. He is president of the INECO Foundation and of the International Society for Frontotemporal Dementias (ISFTD). He has travelled around the world as an invited speaker at various international forums and has published more than 250 scientific papers in the most prestigious journals in his speciality, such as Brain, JAMA Neurology, Nature Human Behaviour, Neurology, The Lancet Neurology and Nature Neuroscience. He is the author of, amongst other books, “Usar el cerebro” (Paidós 2015) and “El cerebro del futuro” (Paidós 2019).[*Photo: ©Ale Lopez] 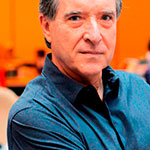 Graduate in Journalism from the University of Navarra. At the age of 26 he was appointed director of COPE in San Sebastián and the following year he moved to SER as Director of the station in the same city. In 1971 he took over the management of Radio Sevilla.

In 1978 he arrived in Madrid and took over the management of Hora 25 and the coordination of the SER news services, of which he became director a year later.

In 1981 he left SER and joined RTVE as Director of the News Services of Televisión Española. During this period, he experienced the attempted coup d’état of 23-F, an exceptional situation which led to his debut as presenter of the evening news.

With more than 40 years’ experience in the audiovisual sector, Gabilondo has become an undisputed authority of Spanish radio, on Cadena SER’s Hoy por Hoy, which he created and directed for 20 years. It became the most listened to programme in the history of radio with more than 3,300,000 listeners each day.

His television experience is not just limited to the professional period at RTVE and Radio Televisión 16, as he has subsequently combined his work at SER with numerous television programmes on various channels: En Familia (TVE), Iñaki, on Thursdays (Forta), Gente de Primera (TVE) and Informativos on Tele 5.  In 2005 he joined the Cuatro team, and later CNN+, where he directed the evening news programme “HOY”.

He has been honoured with the most important journalism awards: Ortega and Gasset, Cerecedo, Press Association, Club Inter. European Journalists’ Press Award, UNESCO’s Gandhi Medal, Miguel Delibes, and seven ONDAS awards, among others. He holds Honorary Doctorates from the Universities of Valencia, Lleida, Burgos, Rey Juan Carlos I of Madrid, Seville and Menéndez Pelayo International.

In recent years, he has contributed his daily commentary every morning to the Cadena SER programme “Hoy por Hoy”, has written his video blog “La Firma de Iñaki Gabilondo” for El País and Cadena SER, and has presented “Cuando ya no esté”, “Volver para ser otros”, “Porvenir” on the Movistar + #0 Channel… interview programmes on what the world will be like in 25 years’ time with international figures in science, technology and knowledge.

At present, he continues to contribute on a weekly basis to “Hoy por Hoy” as well as producing new seasons of the television programme. In both projects, he continues to tackle, through reflection and analysis, projects for the future, with the help of young people, in order to bring a positive and stimulating note to the times we live in.