Virtual meeting, in full on the web.

An online interview with the Israeli historian and philosopher, Yuval Noah Harari, author of the bestseller ‘Sapiens’, opened the Foro Telos 2020 series of debates, that you can see whenever you want on our website. The Israeli historian and philosopher has explored the various changes that are being accelerated by the pandemic to try to understand the bigger picture.

«To understand almost anything, you have to look back». Yuval Noah Harari

ALL THE FORUM SESSIONS

The Israeli historian and philosopher, Yuval Noah Harari has been entrusted with the task of launching the Telos 2020 Forum. He did so in a virtual meeting with the journalist, Marta Fernández, an interview in which Harari analysed the changes being accelerated by the pandemic, in an attempt to understand the bigger picture. And he did it in his unmistakable style, making great ideas accessible to everyone.

Yuval Noah Harari has succeeded in reaching a worldwide audience with his theses on the past, present and future of humanity. His new book, the first volume of the graphic adaptation of the non-fiction publishing phenomenon (‘Sapiens. From Animals to Gods, 2014′), entitled ‘The Birth of Humankind’, is perfect for anyone who wants to learn about the evolution of Homo sapiens and its impact on the world around us. It deals with subjects, which could be considered more academic, in a quirky and amusing way. Harari seeks to entertain new readers and to contribute to exploring the ways in which biology and history have defined us and enhanced our understanding of what it means to be “human”. With Harari as a guide and narrator, we have taken a walk through the wildest side of our evolution as a species in a journey full of humour, wit and unforgettable characters such as Bill the Troglodyte, Doctor Fiction and Detective Lopez. 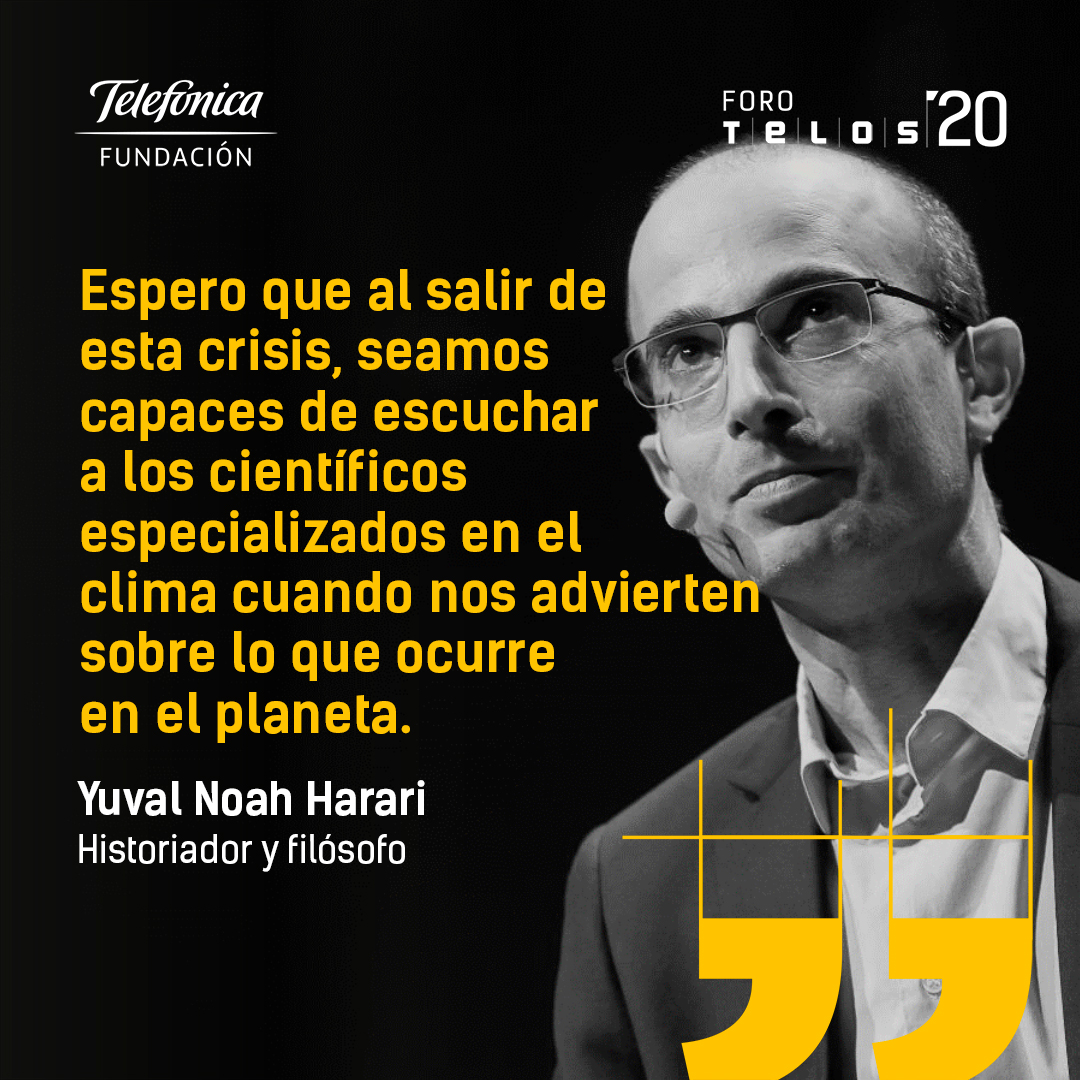 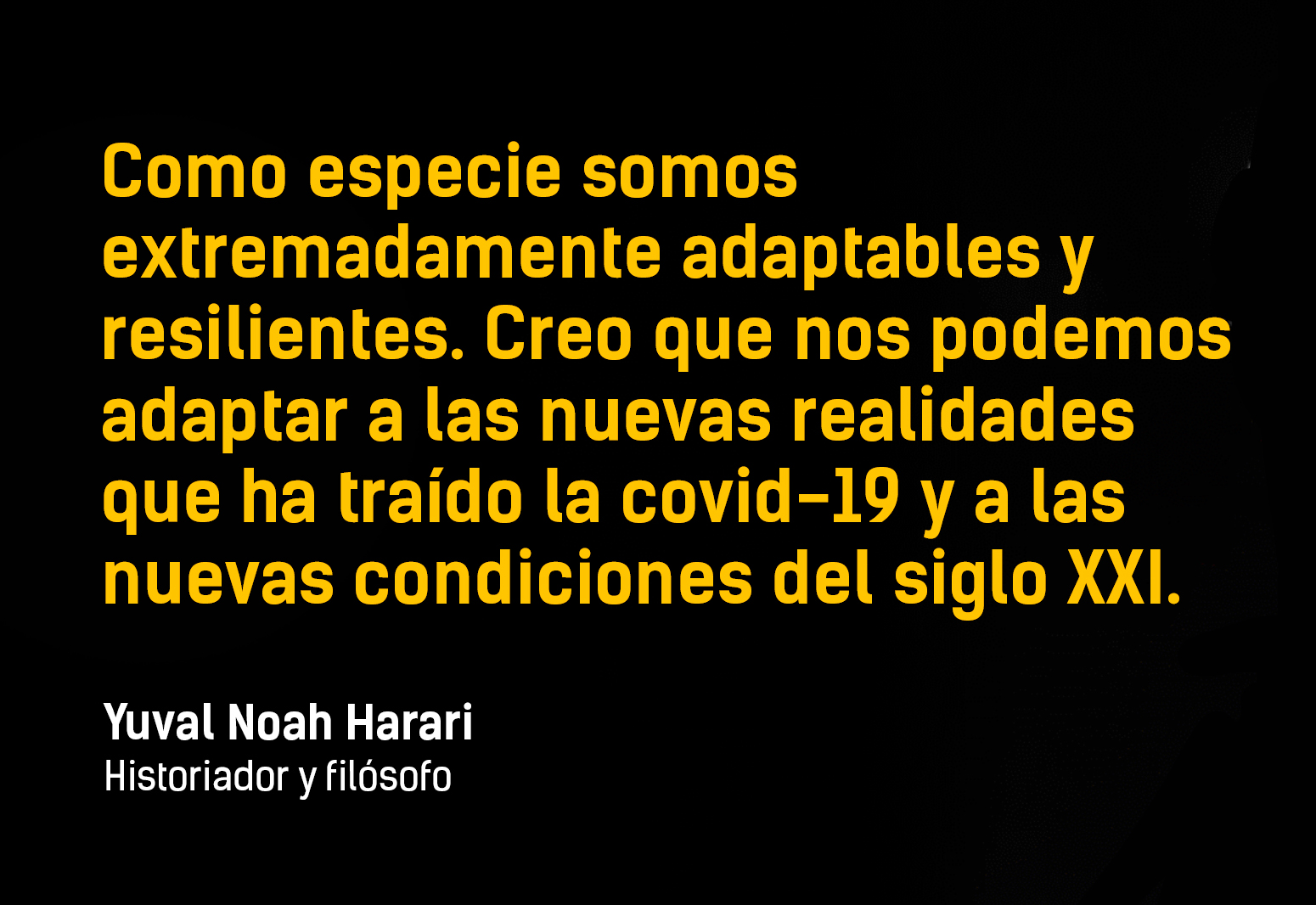 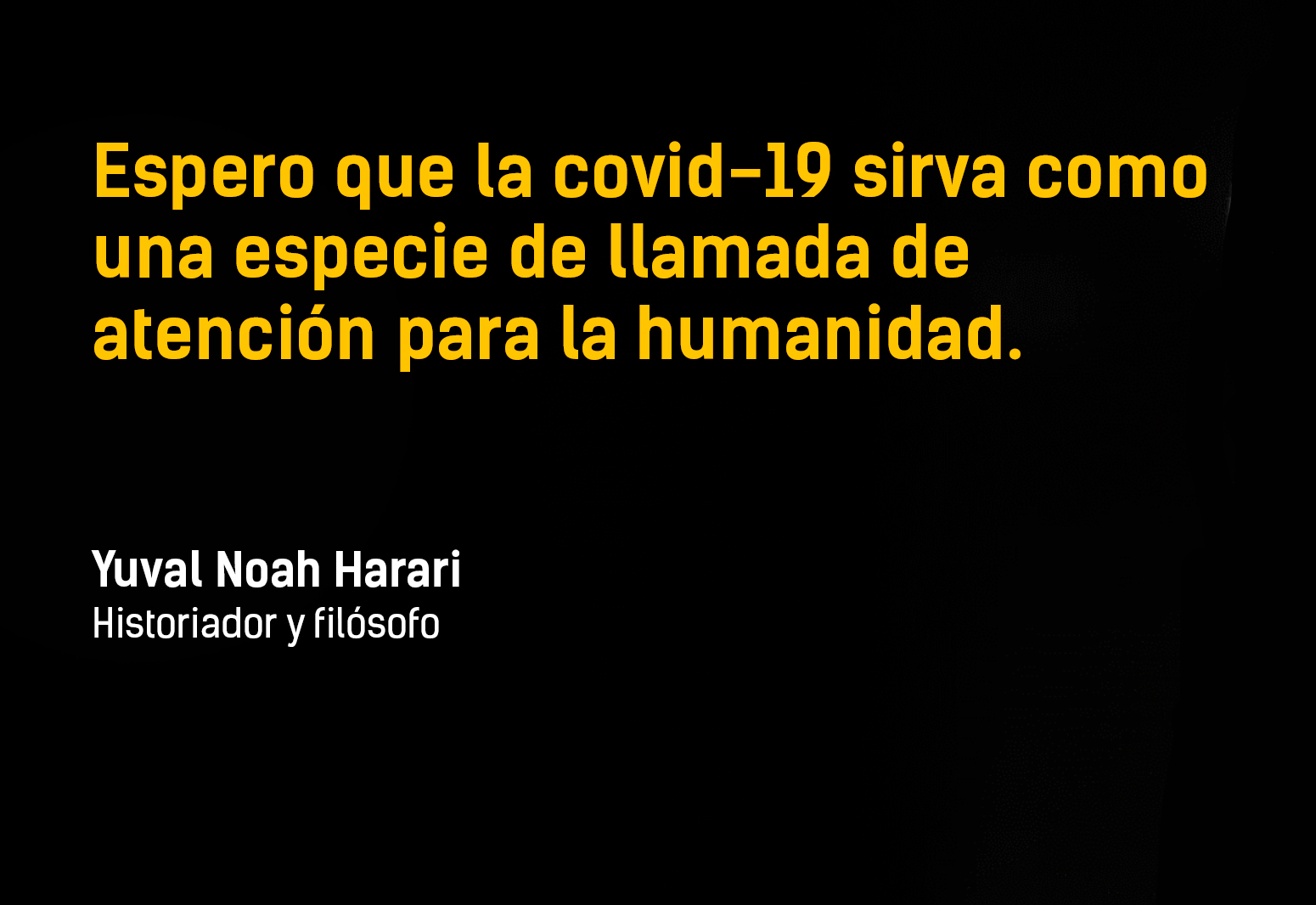 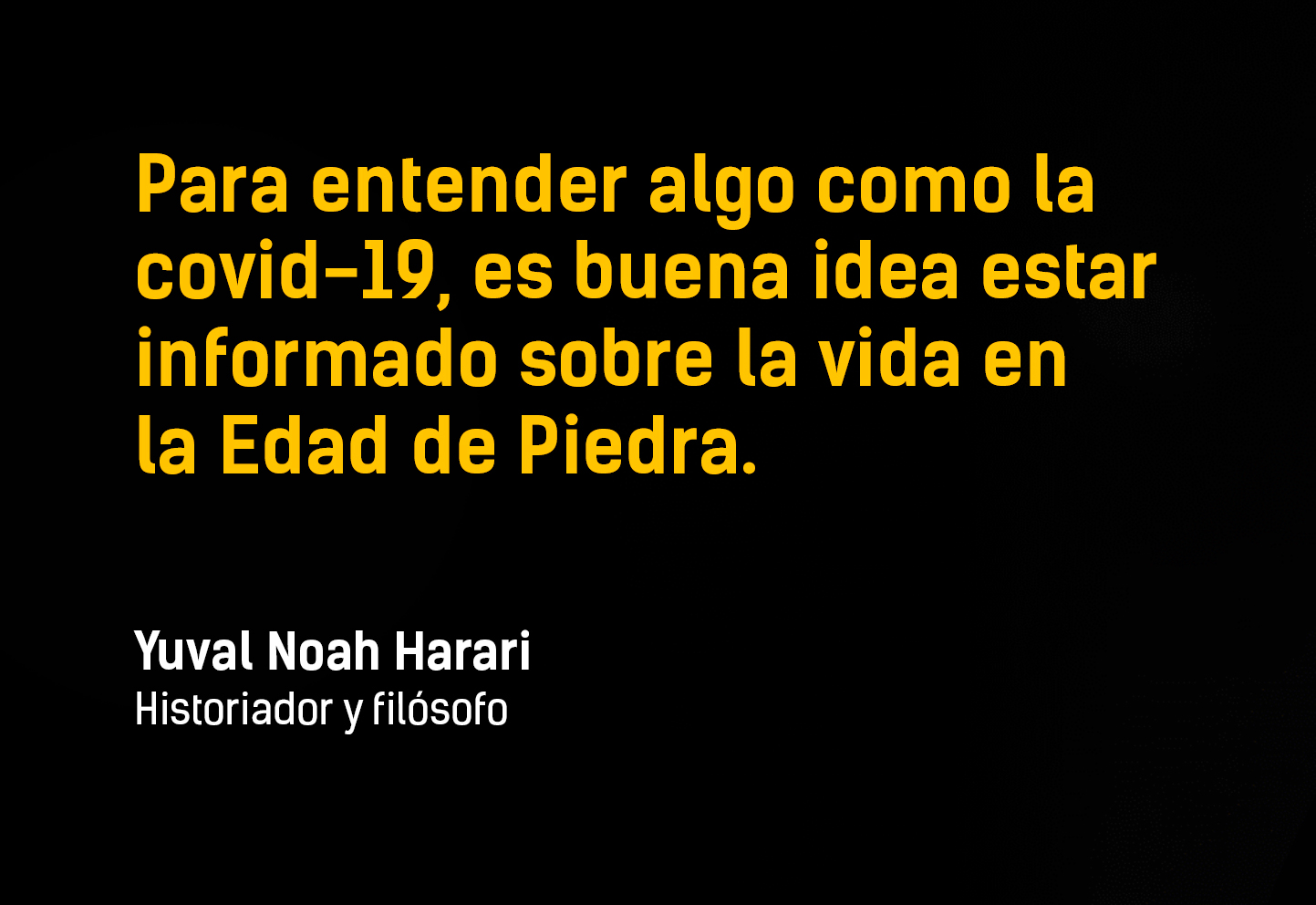 The Telos 2020 Forum, under the heading ‘A world under construction’, aims to rethink tomorrow and reinvent the future through a number of dialogues, round tables and conversations, proposing a discussion on those aspects that should shape a new social model.

This interview was conducted in English with Spanish subtitles.

This event was also followed on social media with the hashtag #ForoTelos2020. This event can subsequently be enjoyed in our media library on YouTube and also as a podcasts on all major audio platforms. 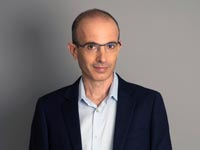 Yuval Noah Harari (@harari_yuval)
(1976) He is a history lecturer at the Hebrew University of Jerusalem. He specialised in medieval and military history, but after receiving his doctorate in history from Oxford University, he moved into the broader field of world history and macro-historical processes. He also gives masterclasses all over the world and has written for publications such as The Guardian, The Times, Nature and the Wall Street Journal.

His book, Sapiens. From animals to gods (a journey through our past, translated into more than 30 languages) was the beginning of an overwhelming international success, which is completed by the also famous Homo Deus and 21 lessons for the 21st century.

Now, in collaboration with comic artists David Vandermeulen (co-author) and Daniel Casanave (illustrator), he is publishing the first volume of the series Sapiens: a graphic history, a comic strip reinterpretation of his book entitled The birth of humanity.

Harari is the undisputed sensation of essay literature and is considered the world’s most popular thinker; in his books he charts the history of mankind from the dawn of man and ventures into our own times, including a lucid analysis of our present day. 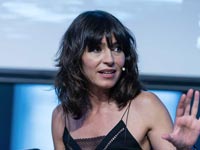 Marta Fernández (@mrtfernandez)
Journalist and writer, she studied Journalism at the Complutense University of Madrid. She began her professional career at Diario 16 and TVE. In 1997 she went in front of the camera for the first time at Telemadrid. Two years later, she joined the founding team of CNN+. She remained in the continuous reporting channel until 2007. In that year, she joined Mediaset to take charge of the midday edition of Informativos Telecinco. She stayed with the Italian group until 2016 as presenter of Informativos Telecinco and Noticias Cuatro, political news and special coverage programmes. She is a regular contributor to the cultural magazine, Jot Down and La Ventana of Cadena SER. After two years in the reporting division of El País, in 2020 she returned to TVE as a contributor to the programme A partir de hoy. Her first novel was Te regalaré el mundo, although her most notable literary activity is being Thomas Pynchon’s oracle on this side of the Atlantic.

An event organised in collaboration with: