The exhibition uses a selection of around fifty robots to reflect on the challenges facing humanity with the unstoppable development of these machines and the possibilities they offer to transform the future. 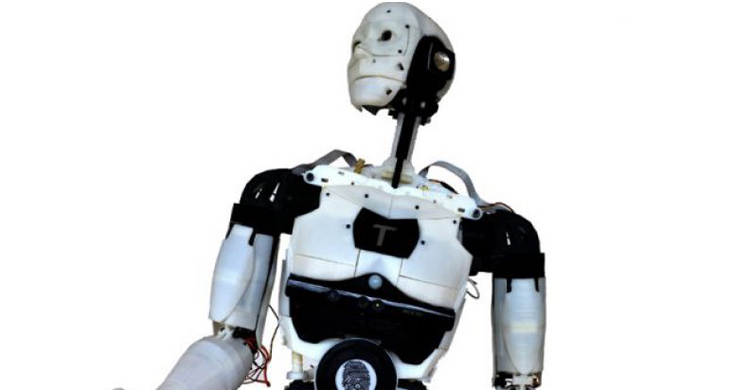 Humans have been dreaming of robots (although have not always called them so) at least since the times of Aristotle. The fusion of cybernetics and new mechanics gave a historic boost in these devices in the middle of the 20th century. The real leap forward came with digitalisation and artificial intelligence in the 21st century, years in which we are experiencing deep transformations in all kinds of things.

We are thus living in the middle of a robotics boom; these are years in which these machines are transforming us. This exhibition ‘We Robots’ is not only a journey through the milestones in the history of this technology since ancient times until the present, but it also reflects on the challenges that humanity faces before its unstoppable development, and on the possibilities offered by these machines to transform the future. Controlled integration of robots into society will release energy and save resources to better serve people and their needs.

This exhibition approaches the phenomenon of robotics through a selection of around fifty robots accompanied by audiovisual elements, models and graphics. Visitors enter into the phenomenon of robotics through pieces such as a human-scale reconstruction of the Mechanical Knight created by Leonardo da Vinci, and original pieces from the end of the 19th century to some of the most emblematic robotic characters from science fiction or examples of the latest humanoids.

The exhibition, curated by writer and analyst Andrés Ortega, and organised in collaboration with Casual Robots can be seen on the third floor of Espacio Fundación Telefónica, from 5 October 2018 to 17 February 2019.

A fascinating tour based on five themes that explore the origin of robots and their ancestors, their components and types, their uses and functions, the implicit emotions in their relationship with humans, and the fascination exerted for centuries in the field of artistic and literary creation. 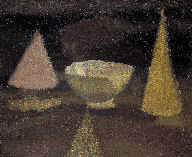