Tesla. The Future is His 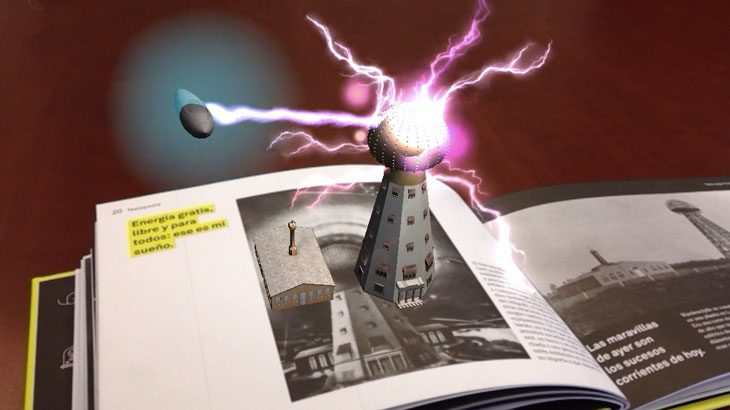 The exhibition “Nikola Tesla: the Future is His”, which was displayed in Madrid in 2014 is now in Monterrey, Mexico. It is the largest ever to focus on the figure of this Serbian inventor. For the first time, visitors will see some of the scientist’s personal belongings that had never been shown outside his country of birth. 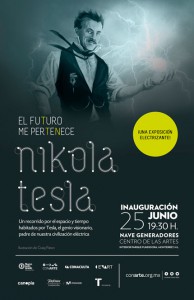 The Serbian-American Nikola Tesla (Smiljan, 1856-New York, 1943) is a key figure in the history of progress. It can safely be said that his discoveries, inventions, contributions and predictions paved the way towards the electrical civilisation we live in today. Tesla revealed the concept of alternate current and radio, and was also a visionary in terms of the technology of his time in fields such as robotics, aviation, vertical take-off, remote-controlled weapons, low-consumption light bulbs, alternative energy sources and wireless power transmission. Nevertheless, after his fall from grace in the early 20th century, he lived and died in oblivion, until he was remembered once again at the turn of the 21st century. 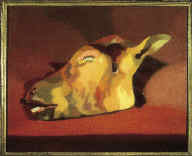