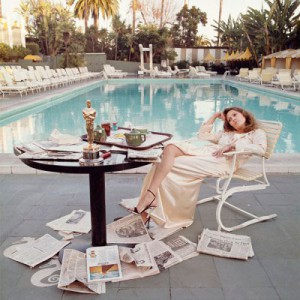 A retrospective of the photographer who, in the 60s and 70s, photographed the faces of young musical talents and major Hollywood stars from the past 60 years.

This British photographer’s career began in the 1960s after a sheer stroke of luck. His plan was to travel to the US to become a musician, but he happened to take a picture of the British Foreign Secretary asleep at the airport in London. A newspaper bought the picture and his career took a complete turn. His personal style is defined by two factors: a 35 mm camera, which is much lighter and easier to handle than most modern devices, and the amount of time he would spend with his targets, who he would practically shadow for days. The outcome was a natural, direct and casual style that remained throughout his career. 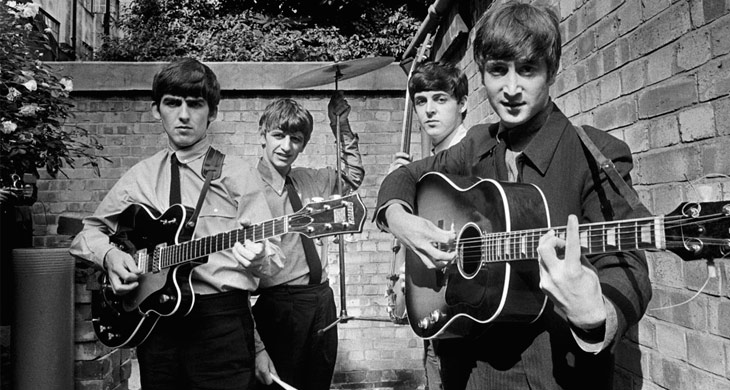