Nikola Tesla: Ideas as Lightnings pays homage to the man considered to be the true founder of modern technology and father of the electric civilization.

The City of Arts and Sciences. Valencia. Spain 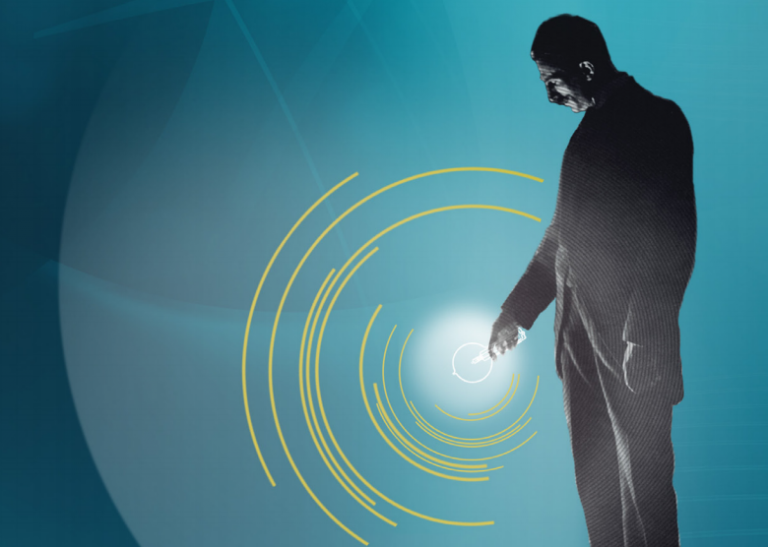 We cannot envision progress in the XXI century without the work of Nikola Tesla, who enlightened us with a different take on science and its resources. This exhibit has been planned with great scientific endeavor, but at the same time designed to reach a wider public through multimedia, images and installations dedicated to his inventions.

Nikola Tesla (Smiljan, Serbia, 1856-New York, USA, 1943) is the “the genius from whom they stole the light”, having been eclipsed by other scientists, such as Edison and Marconi. Not only did he conceive alternating current and fundamental patents for the invention of the radio, but he was also a pioneer of visionary technologies for his time, such as robotics, vertical take-off aircraft, remotely guided weapons, low-energy light bulbs, alternative energies and wireless electricity.

After many years in incomprehensible oblivion, the science and art worlds recently reached an agreement to see him consecrated as the true founder of modern technology.

Today, Nikola Tesla has even become an icon of popular culture, appearing in video games, comics, literature, films, songs, TV series and on websites, at a crossroads of reference points which blur the lines between reality and fiction.

Using multimedia and interactive elements the exhibition embarks on a journey through space and time inhabited by Nikola Tesla: from the Austro-Hungarian Empire to the early skyscrapers of New York, hotel rooms to laboratories, fame to ruin, genius to madness, and from solitude to the latest trending topic. 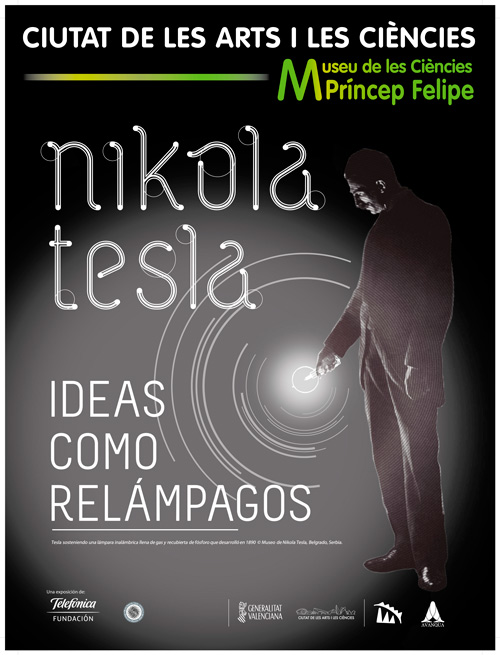 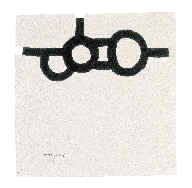