ART AND ARTIFICIAL LIFE VIDA 1999-2012 revisits a series of works that have been prized in the VIDA Art and Artificial Life awards, held annually by Fundación Telefónica since 1999. 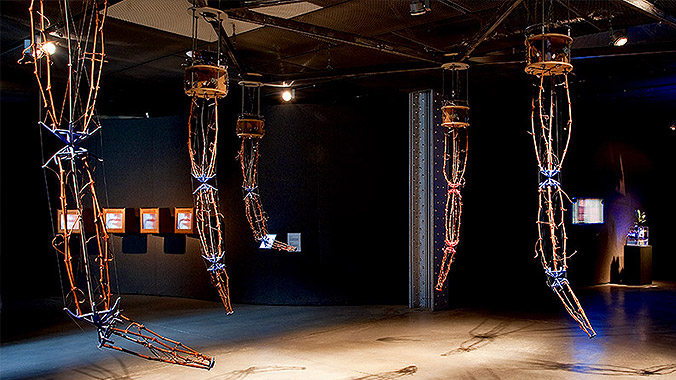 The exhibition showcases genetically modified bacteria, “bio-inspired” robots and semi-living neoorganisms, the result of a collaborative effort involving artists, scientists, and technologists in laboratories, closed or open to public participation.

The exhibit also marks the 25th anniversary of the appearance of the term Artificial Life. It is therefore an homage to the trust that Christopher Langton, the person who coined the term, placed on the capability of electronic technology and genetic engineering to achieve full development of new in silica and in vitro lifeforms. The exhibit also bears witness to the involvement of other fields of knowledge that opened up subsequently, which have formed a base supporting the transdisciplinary dialogue between art, science and humanities. 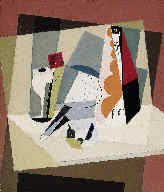