On 24 and 25 November, at the Hotel Cosmos 100 in Bogota, Fundación Telefónica Colombia held the I ScolarTIC Ibero-American Congress which brought together professors, experts, leaders and national and international educators.

The keynote address was given by Shimon Schocken, recognized worldwide as one of the top experts in the inclusion of technology in education through Nand2Tetris and TED Talk Education. He was followed by the Deputy Minister for ICT, María Isabel Mejía, who took part in the discussion entitled “Digital education for development” along with María Jimena Durán, director of Fundación Telefónica, and Isabel Cristina De Avila Benitez from CIO SENA.

Over the two-day event, other presentations included the one by Vicky Colbert, known as “The Colombian of the Nobel Prize for Education” and creator of the educational model for rural children entitled New School; Nancy Palacios, winner of the “Teacher Sharing” award for her initiative ‘Inquiry as an educational strategy for teaching social sciences’; and Rafael Orduz, general manager of Fundación Compartir and former Deputy Minister for Education, all of whom conveyed their own experiences and viewpoints on how to reinvent educational strategies to transform classrooms and generate new learning dynamics.

ScolarTIC is the continuation of a discussion that started off in September on education for the 21st century on the ScolarTIC educational platform, on which different experts have been giving their views on how education is currently in a very complex and socially sensitive situation and how a great deal of the success of the system involves the role adopted by the leading actors in this scenario: teachers and students. 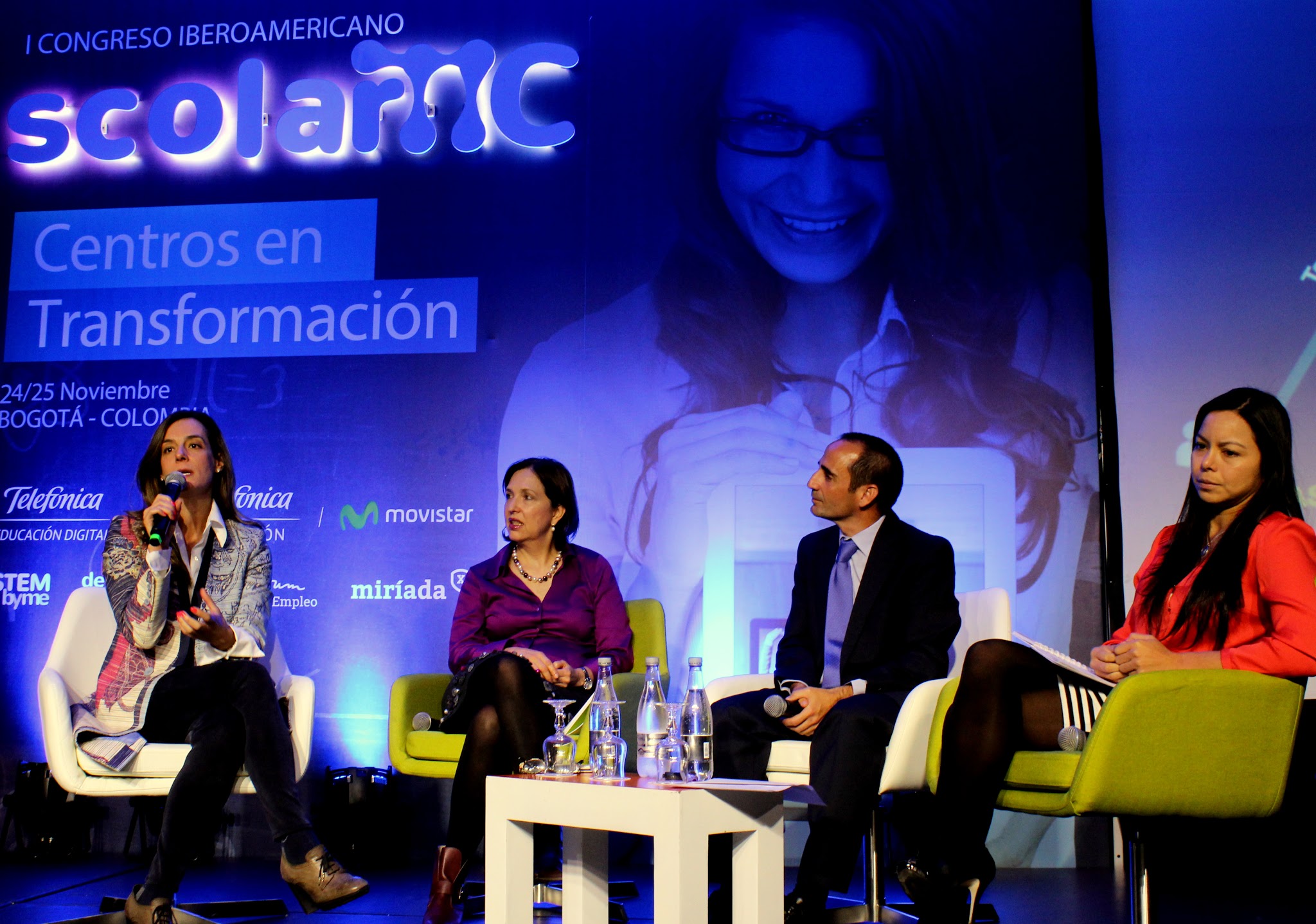 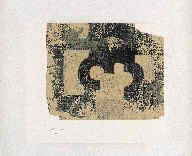