The Information Society is a stage in the development of society characterised by the ability of its members (individuals, companies and public administrations) to obtain and share any information instantaneously, from anywhere and in the way they prefer.

This is a new type of society, in which the creation, modification and distribution of information forms an essential part of its economic and social activity. The use of Information and Communication Technologies (ICTs) applied to the economy and the production process is considered to be characteristic of this society.

Report on the Digital Society in Spain 2017

In 2017, the number of devices connected worldwide increased more than 30%, surpassing 8.5 billion. There are already more mobile lines than inhabitants on the planet: 103.5 lines per 100 inhabitants. In this global landscape, Spain continues to lead in the deployment of fibre optics to the home, with more subscribers than Germany, the UK, France, and Italy together. These are some of the data from the new report from the Fundación Telefónica, ‘The Digital Society in Spain 2017’, presented on 5 February 2018 in Madrid.

The Digital Society in Spain 2017 report confirms the arrival of the Fourth Industrial Revolution; in other words, a new phase in which technology goes from being a tool for accessing information to becoming a medium that offers customised solutions according to the needs of the user 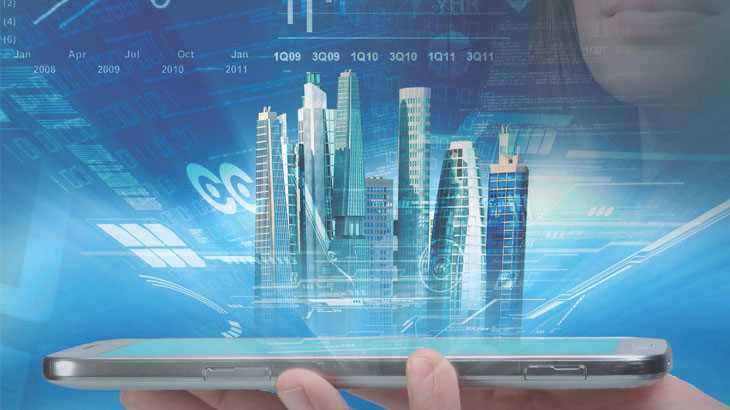 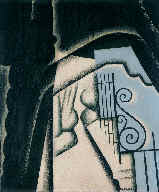